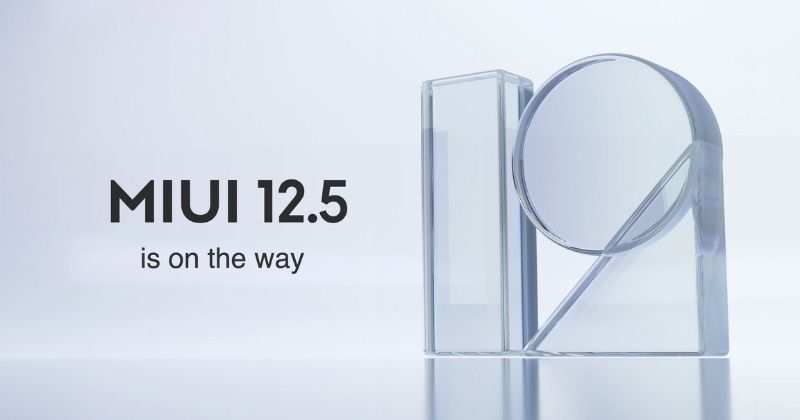 Xiaomi has unveiled the rollout of its upcoming MIUI 12.5 update. The company has shared the roadmap of the devices that will receive the update. As per the reports, the start of the MIUI 12.5 update in global markets will be in the second quarter of 2021. 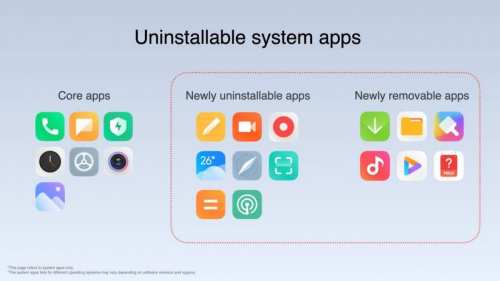 On February 8, MIUI 12.5 has made a debut with the MI 11 smartphone. However, at that time the rollout details were not out about what devices will get the update. But now, Xiaomi has posted a list of phones that are eligible for the MIUI 12.5 update. The list is of the first batch. With the update, the devices will give a faster and smoother experience.

The first batch of the MIUI 12.5 update globally will be rolled out in April or May.

The release date for the second batch is not shared by the Company.

MIUI 12.5 has got a feature called uninstallable system apps. The company says, there are many apps in the new system that can be uninstalled easily, while some of the apps are a part of the system so you can hide them.

It also brings a new feature called MIUI+, it allows the users to mirror their phone to Windows PC. Another privacy feature is added like send coarse locations instead of the precise location.

In a blog, Xiaomi said, the MIUI 12.5 is a standard update that is based on MIUI 12. In this update, the company has mainly focused on system optimization. The system UI is completely revamped to reduce CPU usage and power consumption.