Microsoft is bringing its xCloud gaming service to iOS and Windows PC. The company has announced that the service will support iPhone, iPad, and PCs in March 2021.

xCloud Gaming Coming to iPad, iOS, and Windows in 2021

Earlier, there were reports that Microsoft will bring xCloud to iOS via the mobile web app in early 2021, but at the time of the announcement, the company has said the gaming service would be coming in Spring 2021. And the PC version of xCloud gaming, Windows 10 users will get it from the Xbox app.

Microsoft Cloud will be bundled at $15 per month, which is approx. Rs. 1200, it will come with Xbox Game Pass Ultimate subscription. If you are a Windows user, then you can get xCloud through the Xbox app and browser. And all the iPhone and iPad users can access the service via a mobile web browser.

“By adding over a billion devices as a path to playing in the Xbox ecosystem, we envision a seamless experience for all types of players.”

“In Spring 2021, we will take the next step in our journey to reach more players around the world by making cloud gaming as part of Xbox Game Pass Ultimate available on Windows PCs through the Xbox app and browser, and iOS devices through mobile web browser”.

The company is planning to launch the cloud gaming beta next year to other markets, including Brazil, Japan, Mexico, and Australia. As of now, xCloud gaming service is available in 22 countries, including the US, UK, Ireland, Sweden, Germany, Portugal, and South Korea.

In September, xCloud in beta was launched for Android; at that time, due to some limitations, Microsoft was unable to support the iPad and iPhone. Earlier, Apple denied Google and Mircosoft to run its cloud gaming services by saying that it was violating the guidelines of the App Store. So, now Microsoft has brought a mobile web browser for xCloud on iOS. Even for Google and Nvidia same thing has been done. 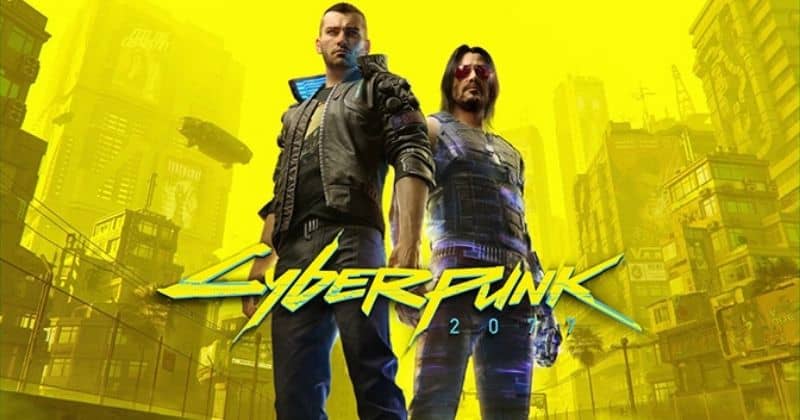 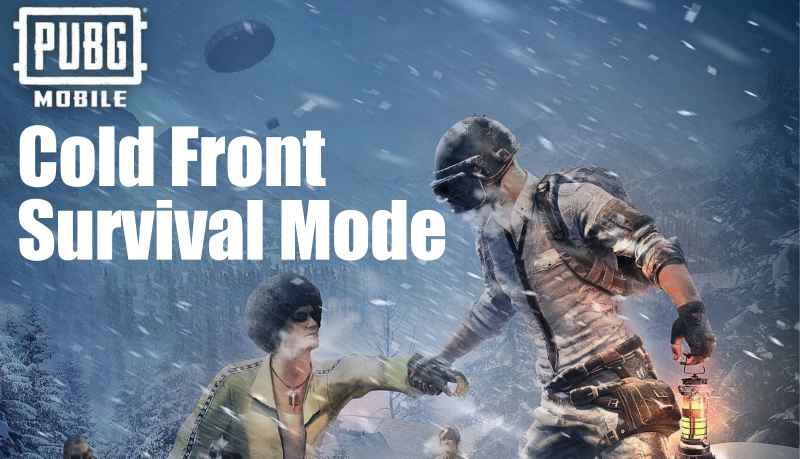