The Notorious Hacker Group Called Lizard Squad had taken responsibility for taking down Netflix, which is still down in some places of Europe. This group has laid claims to numerous DDoS attack on Servers related to huge corporations.

Lizard Squad is a hacker group which is based mostly out of Europe and US, has been responsible for many numbers of DDoS and hacking attacks on Game Servers and even took down a plane by issuing threats.

After Netflix went down in many parts of the world, a tweet appeared on the official handle of the Lizard Squad claiming responsibility for the attacks. With some of the members even tweeting about it.

The group has DDos’ed servers of the popular game called “Call of Duty: Modern Warfare”, which led to a lengthy downtime for the servers. The Hacker group also claimed responsibility for crashing many of the Fortnite servers.

The same cybercrime group had hacked Ex-chief of Sony Online Entertainment and subsequently leaking his details. After that fiasco, a boy, Julius “zeekill” Kivimaki, had been identified and was convicted of an unprecedented 50,700 computer-related crime charges after standing trial in his native Finland.

As of now, there is no concrete proof that the Lizard Squad was actively involved in DDoSing Netflix servers as no information has been released regarding issues. 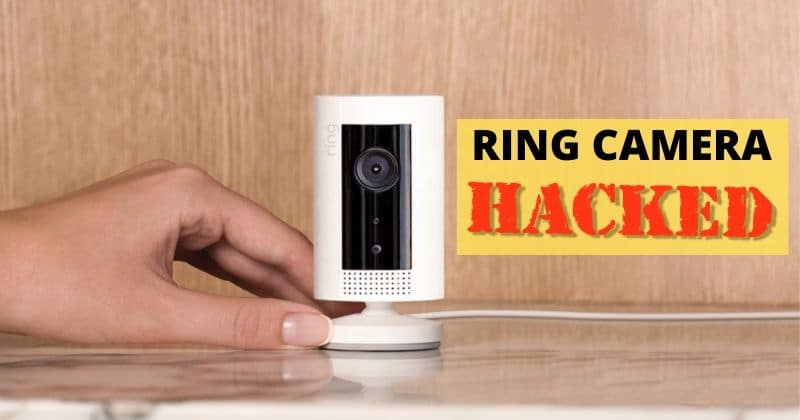 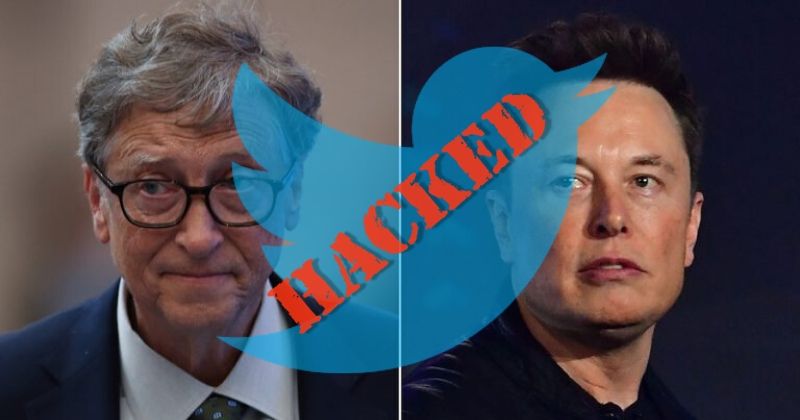 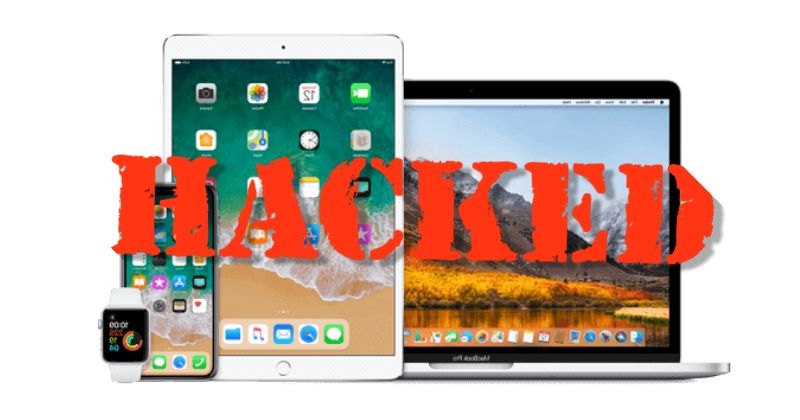 Security Flaw In Apple iPhones, iPads and MacBooks that gives access to webcams