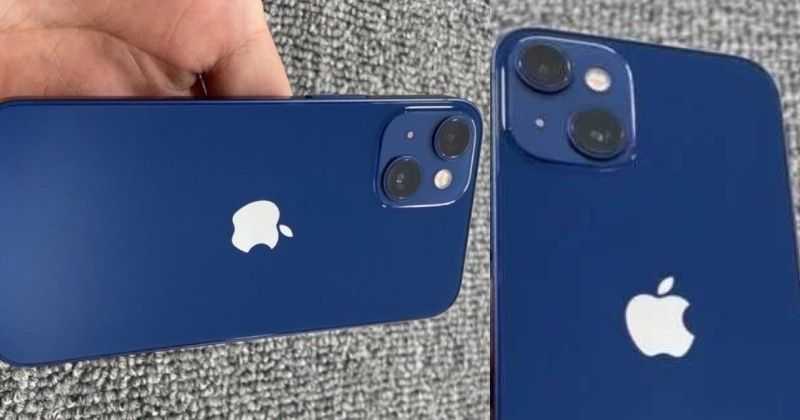 The real images of the iPhone 13 Mini have been leaked and it shows the design of the upcoming smartphone. This year in September, Apple is expected to launch four new iPhones. The new models of the next iPhone series can be iPhone 13, iPhone 13 mini, iPhone 13 Pro, and iPhone 13 Pro Max. 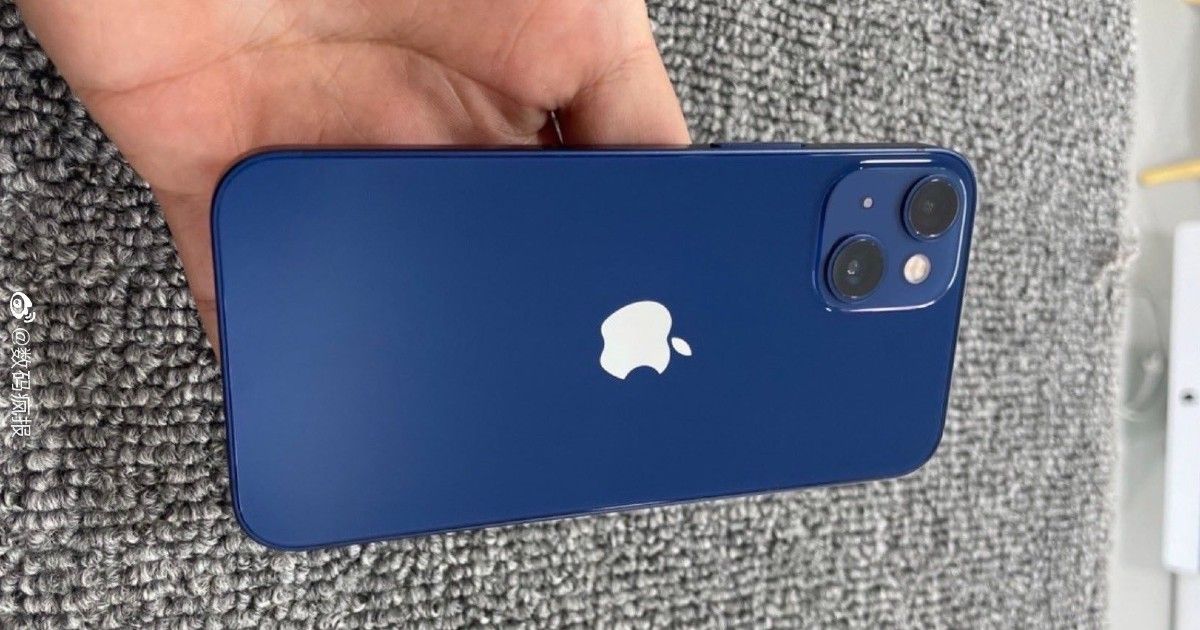 This latest iPhone 13 leak revealed the look of the new smartphone, the iPhone 13 mini prototype made rounds on the Internet. The prototype shows the two redesigned diagonally placed rear camera lenses. Earlier, a leak hinted at the arrangement of a new dual-camera that matches the prototype in question.

However, it is still unclear how the imaging abilities of the iPhone 13 Mini will be. As the iPhone 12 Mini offers a flagship smartphone experience in a screen size that is not seen with any other smartphone makers.

According to the rumors, the iPhone 13 Mini might bring a larger image sensor, which may improve the performance of the camera. It might replace the ultra-wide unit of the dual-rear camera module with a folded telephoto lens, which can take up more space in the camera module.

Though, all these are just speculations, as Apple has not officially confirmed anything yet. All the upcoming iPhone 13 series are probably away from production, only the engineering validation tests might have passed. So, the overall design of the phones might get change.

The leaked image of the iPhone 13 Mini is seen in blue color that is similar to iPhone 12 Mini. More color options will be available, as expected.

Apart from this, Apple has launched an iMac, iPad Pro, AirTag tracker, Apple TV 4k Box, and a new color variant of iPhone 12 at the Apple Spring Loaded virtual Event.