iOS 12.4.6 Update Out For All Old iPhone Models And iPads 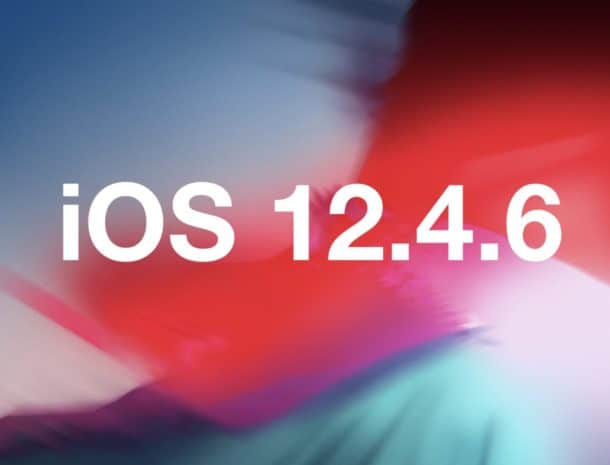 iOS 12.4.6 can be downloaded on all iPhone, iPod, and iPad models. Go to Settings, then General, and then Software Update. This software has a small size and does not have many new features. Once the update is downloaded and installed, you need to restart the iPhone to get the changes. Make sure your phone is charged before you start the update process. And check whether your iPhone is connected to Wifi or not to avoid the charges.

The new update iOS 12.4.6 has fixed with few security flaws. The battery life is improved, and the Wifi connectivity has become strong in this update. Only these minor fixes are done in the new update. In the list of new software updates, Apple has left the old models while all the latest models received a new update.