At Apple’s developer’s conference WWDC 2020, Apple has made an announcement on iOS, iPadOS, MacOS, WatchOS and much more. In this WWDC event, the tech giant announced iOS 14 with lots of great features.

Here is everything that Apple announced at WWDC 2020 event.

Other things which Apple has announced at WWDC 2020. 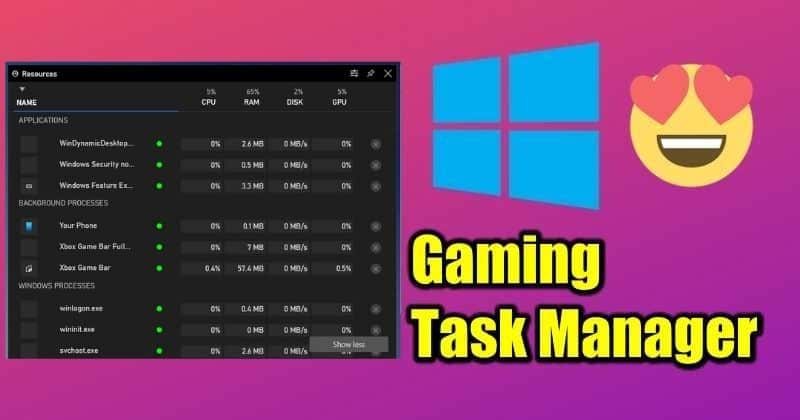 New Windows 10 Task Manager for Gamers is Rolling Out 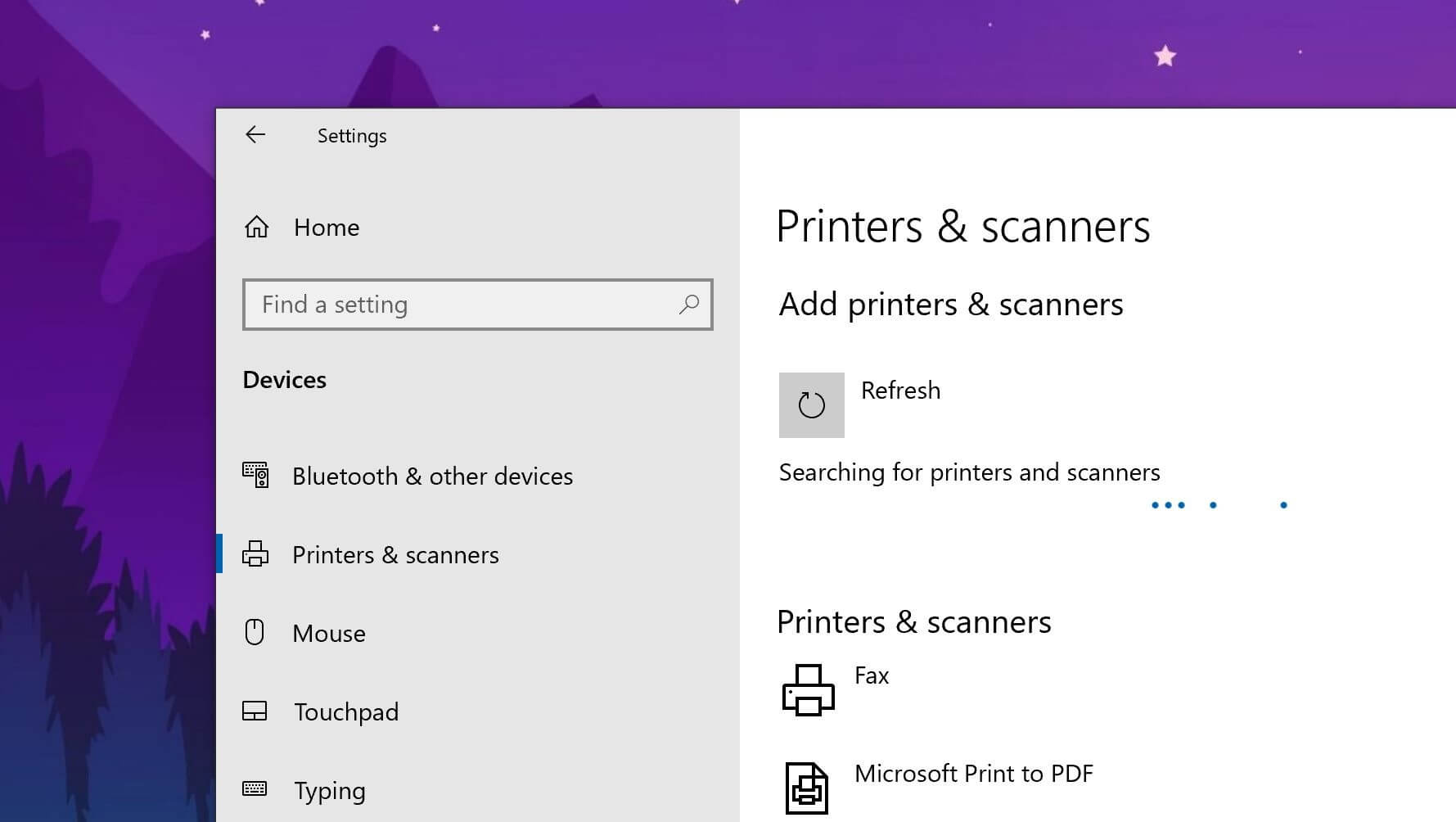 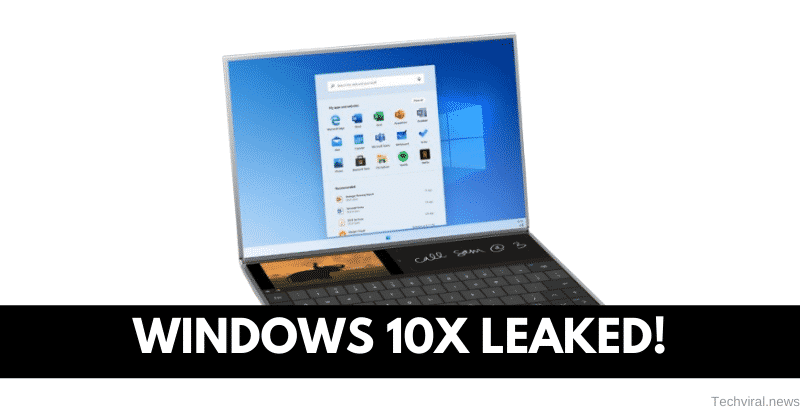 Windows 10X leaked: Will run on Dual-screen devices and Laptops