The Ephemeral messaging feature can be useful for those people who like to have silly or vulnerable chats with their friends. Earlier, Instagram completed the unsend message feature, which allows the users to delete their messages once they send it. But there was one negative point on that feature that, as the message is deleted, the receiver gets the message that it has been deleted from the other side.

Soo, Instagram will roll out a new feature ephemeral which was discovered by Jane Manchun Wong. She got a code on Instagram’s Android app. Jane Manchun Wong posted on Twitter and explained how the new feature works. This short video shows when the user enters the dark mode window via Instagram Direct message window. And when the user exit the dark mode window on the chats, the chats disappear automatically. So, if you go back to the dark mode messaging window to check the texts, you will not get anything there.

It seems to be in an early barebone version but I tried my best to demonstrate how it might work pic.twitter.com/ZrUZZj0TWo

To this tweet, Instagram also confirmed the news through a tweet. The company said, “we are always exploring new features to improve your messaging experience. This feature is still in early development and not testing externally yet!” However, there is no news on when the feature will be out.

Earlier, there was news on Twitter also which said, Twitter is testing the disappearing photo/video feature which is called Fleets. Fleets will allow the users to upload a photo, video, and text which will disappear in 24 hours. 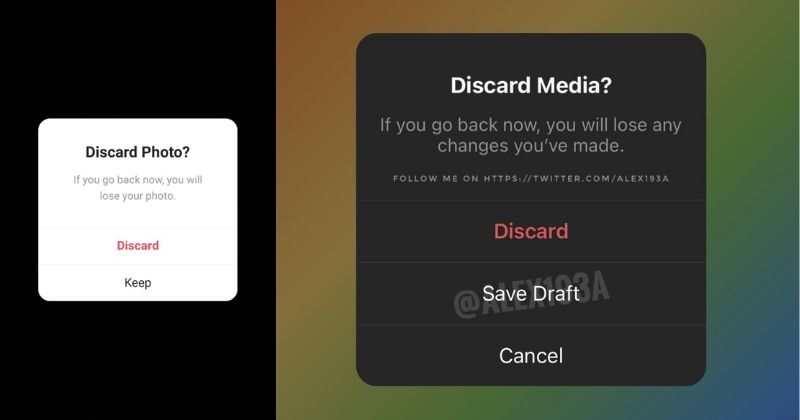 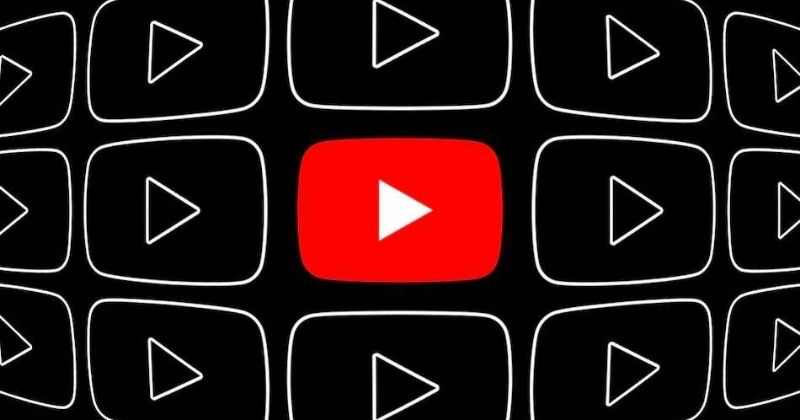 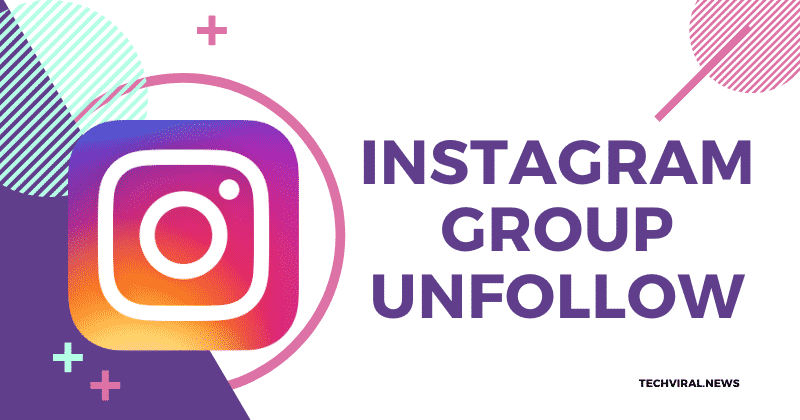