A new video-music remix app named “Reels” has been introduced by Facebook-owned Instagram to take on TikTok.

Reels to take on TikTok?

Reels will allow users to set up and share 15-second video clips for music as stories. Just like TikTok, users can use a vast music library to soundtrack their ‘ Reels ‘ or borrow the audio from the video of anyone else to make a meme or joke remix.

“Reels” will be available on both iOS and Android, first rolling out on the Brazilian market. It’s because Brazil has a significant Instagram population, a profoundly musical culture and a thriving creator community

Intense competition from TikTok in the country is facing platforms like Instagram and Facebook. TikTok owner now plans to invest $1 billion in India despite calls for the application to be prohibited.

The functionality appears to be easy to use based on the demo video provided by TechCrunch. Swipe the Instagram app to the right, and you’ll find Reels in Stories nestled between Boomerang and Super-Zoom modes. You can either silently record your short clip (if that’s your thing) or pick a track from the music library of Instagram. You can also use other public Reels to pull the video.

The editing tools of Reel are not as extensive as those of TikTok yet. For smoother transitions, you can adjust the video speed, add captions, and overlay scenes. You can upload your masterpiece to Stories when you’re done, Close Friends, add it to your Highlights, or send it to someone through a Direct Message. In an attempt to promote viral hits.

As of now, this application will only be available to limited people, and everyone is looking forward to a worldwide release. 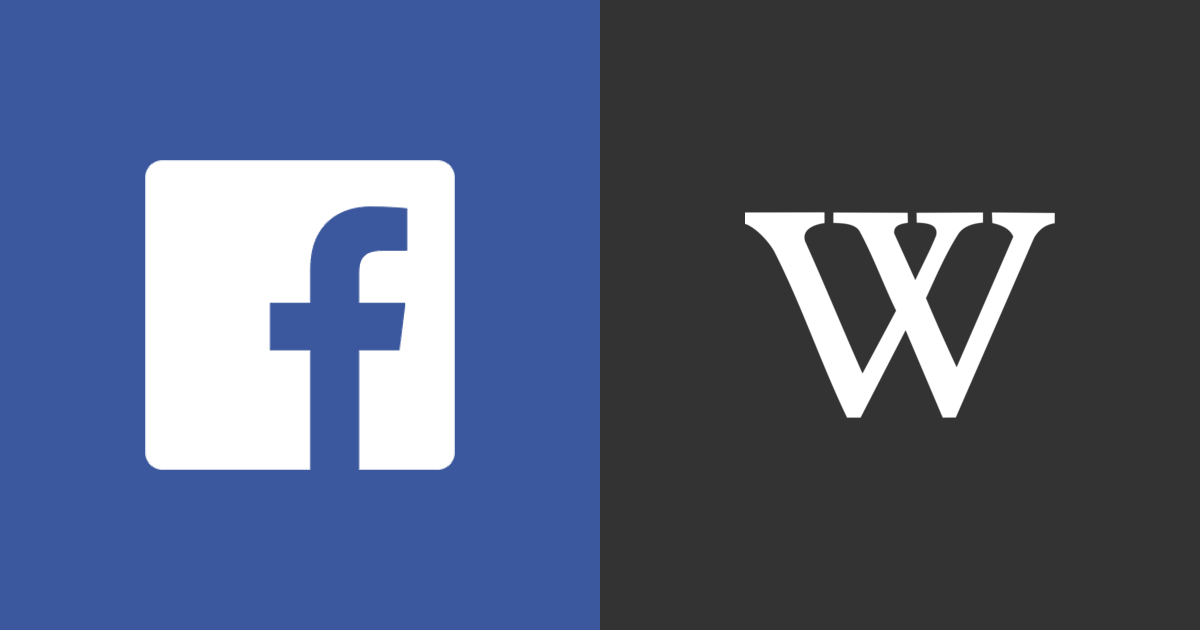 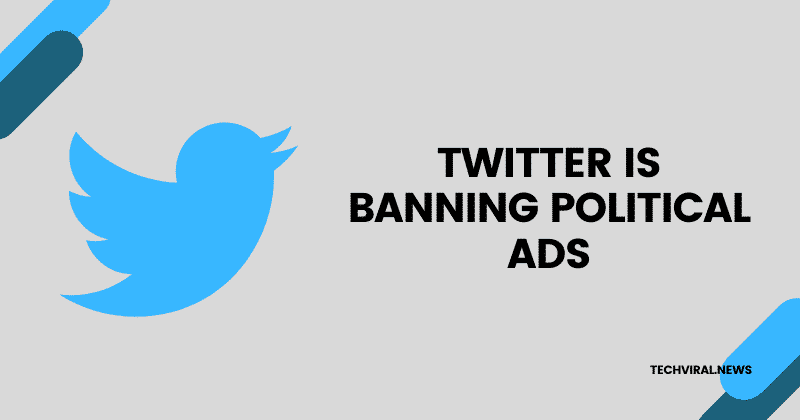 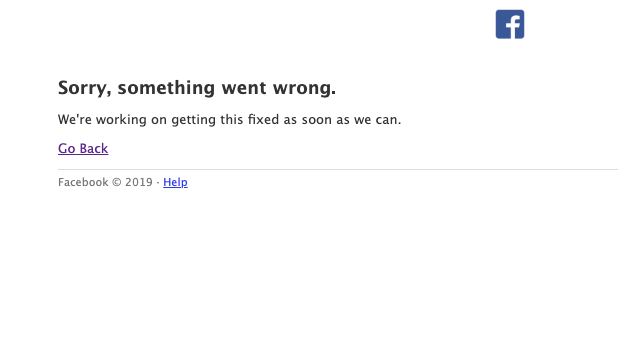 Facebook Down for Worldwide | Error: Sorry, something went wrong