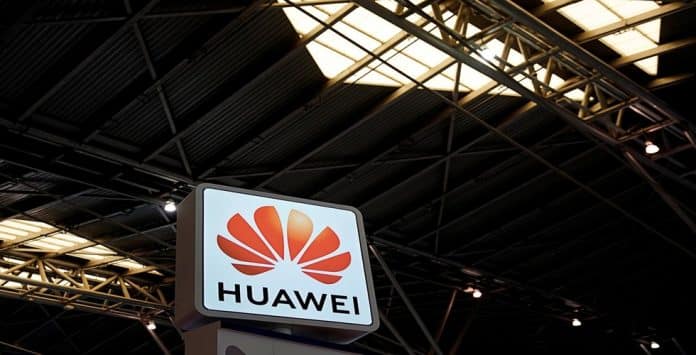 Huawei is currently in talks with the encrypted email service, ProtonMail to make it an integral part of the future Huawei smartphones. The Chinese manufacturer is planning to curate an alternative for the Google ecosystem for some time now.

There is a highly likely chance that the service from the Swiss company might come preloaded on the potential smartphone made by Huawei. On the other hand, there is a highly possible chance that it will be offered right from the app store or AppGallery. The report came into being after the statement of Andy Yen, chief executive officer of ProtonMail. By the looks of it, ProtonMail is yet to make the final decision regarding offering its services on Huawei smartphones.

On the other hand, it is worth mentioning that Huawei might lose complete access to Google’s ecosystem. The United States has already added Huawei as a blacklist when it comes to trade. So far, this would also suggest that the American businesses might need an exclusive, never seen before, license to do business with the Chinese tech companies like Huawei.

The restriction will also affect updates regarding the Google Android OS, which powers all the smartphones that are curated in China. If this becomes permanent, then Huawei might not be able to offer critical apps such as Gmail, Google Maps, among others. Due to this, Huawei has been proceeding to build an operating system of its own, namely HarmonyOS. Huawei is asking significant app developers to offer their unique services on its app store.

Yen also said in an interview that Huawei is seeking their support to have a counterpart to the Google ecosystem. Huawei is preparing the contingency plan if they won’t be able to offer Google services anymore. Most of the people are unaware that ProtonMail is available in the app store of Google, the Play Store. If ProtonMail opts to join the app store of Huawei, then things are going to change significantly.

The representatives of Google and Huawei are yet to respond to the comment made by ProtonMail’s CEO. Given that Huawei is trying to develop its solutions. The overseas smartphone sales of the company might get slashed almost in half for a year. Moreover, this would happen if users cannot access Google Services and Google Maps.