The latest chipset from Huawei, the Kirin 990 will incorporate 5G modem which is built into the SoC. The addition of the 5G modem into the robust Kirin 990 SoC will offer a significant speed to the chipset when compared with the SoCs that came before Kirin 990. Huawei, the Chinese technology giant, revealed the mobile processor during the IFA 2019

By the looks of it, the processor is made from 7nm technology, and it comprises a robust modem that would provide up to 2.3 Gbps download speed. In addition to this, the chipset offers a1.25 Gbps of upload speed. The new SoC from Huawei comes with octa-core ARM Cortex CPU architecture.

During the event, Huawei also said that using a phone with a distinctive chip would make smartphones much more efficient when compared with a smartphone with a different modem and a processor. Huawei announced the specs of the latest Kirin processor a few days after the South Korean conglomerate, Samsung announced the Exynos 980 which comes with 5G chipset.

In the meantime, Qualcomm is not going for the release of a processor which would also feature 5G modem. On the other hand, another chipset maker MediaTek has already curated a cutting-edge 7nm 5G SoC which the company announced on May 2019. There is a peculiar similarity between the Exynos 980 and Kirin 990; both these chipset don’t come with mmWave 5G.

Huawei said the company did choose not to include the technology, as the mmWave 5G format is generally used in America. Huawei is not selling the devices across the US due to the ongoing trade war. On the other hand, Huawei also said that it would divert its focus to 5G sub-6GHz, which is widely used everywhere else in the world.

It is important to note that HiSilico Kirin 990 entirely relies on the designs which come from ARM. Both the GPU and the CPU of the SoC is utterly dependent on ARM for curation. Nevertheless, the relationship of Huawei with acclaimed British chipset designer was also thrown into complete disarray at the beginning of 2019. The reason why the relationship between Arm & Huawei was strained is due to the sanctions that the US has imposed on the leading telecom & smartphone maker of China.

Shortly after that, the sanctions came into being; ARM did instruct its employees for cutting its ties completely with Huawei. By the looks of it, this is the reason why Huawei is curating the SoC with its team. The next-gen Kirin 990 would provide optimum power to the next generation of the Mate series which would release on the 19th of September. 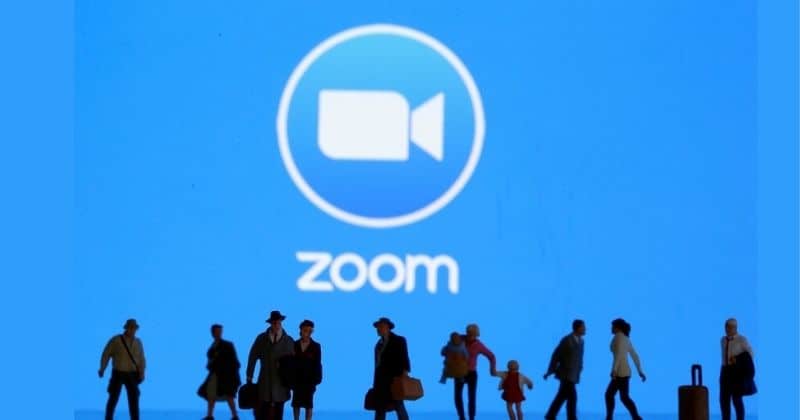 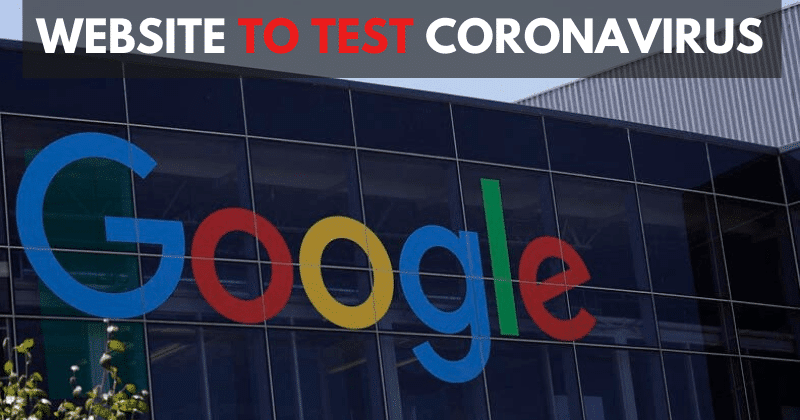 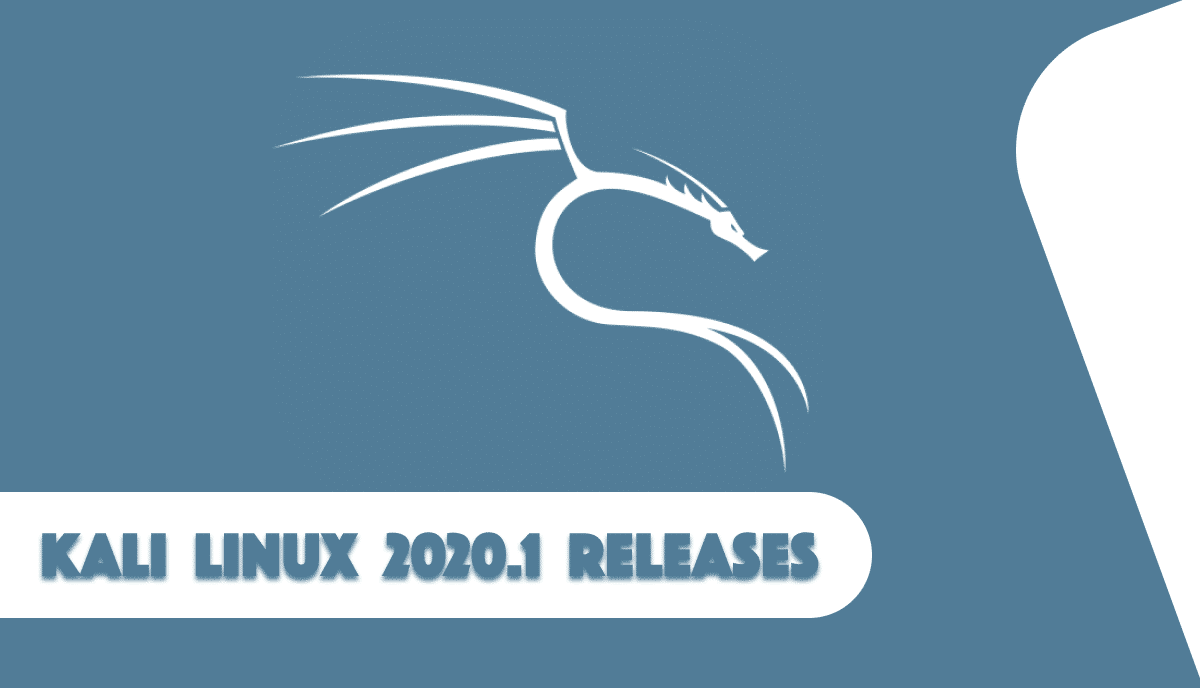