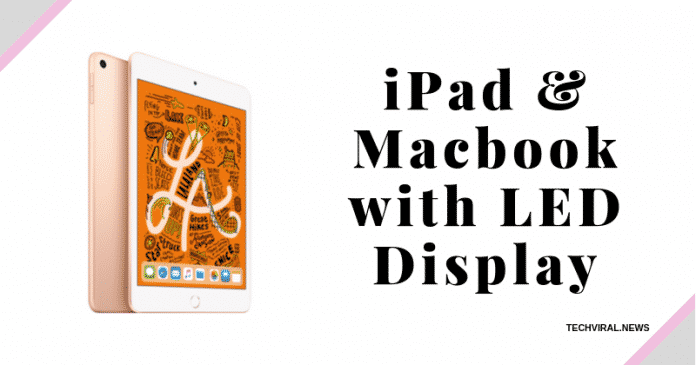 These new class of iPad and MacBook models will have display panels with 10,000 LEDs with an individual thickness of fewer than 200 microns. The LED count is much higher than Apple’s upcoming Pro Display XDR which features only 576 LEDs. Even the LED size is said to be significantly smaller on mini-LED displays.

Some of the important reasons behind Apple’s interest in such a move and skipping OLEDs altogether. The two biggest reasons are avoiding display burn-in issues that are common with OLED panels after a long usage and reducing its dependency on Samsung which is the only OLED panel supplier in the market and had been in a lawsuit with them.

LG Display will supply the Mini-LED display panels to Apple. As mini-LED is pricey to make, it will only be fitted on high-end products like the Mac Book Pro and iPad Pro.