The Government has banned 47 more Chinese Apps in India. At the end of June, 59 Chinese-owned apps were banned by the Government to protect the user’s security. And now, more apps have been banned for operating as clones of the earlier banned apps.

According to a Ministry of Electronics and Information Technology official,

“The apps were found to be operating despite the ban via these versions. They have been taken down from application stores.”

According to the reports, the Government might ban 275 more Chinese apps in India. The government is monitoring the user’s privacy or security.

Last month, the government of India had banned 59 Chinese apps saying they were prejudicial to sovereignty, integrity and security of the country. The apps were a threat to India. 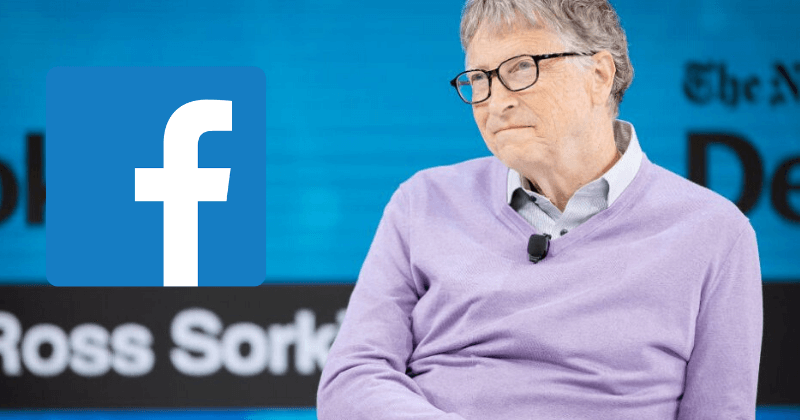 Bill Gates: Facebook Liable for the Spread of COVID-19 in the USA 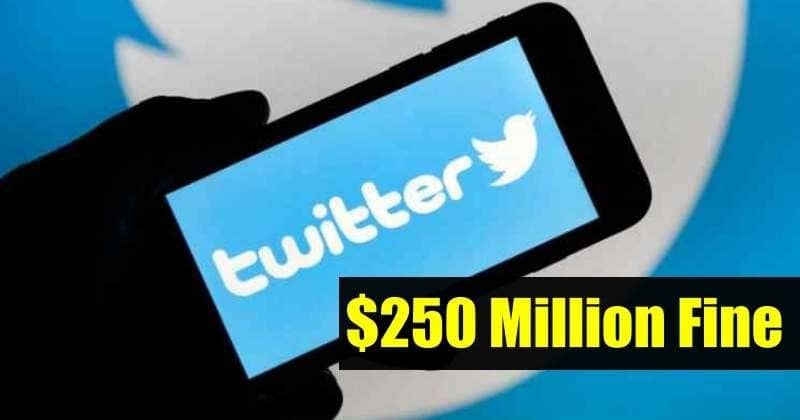 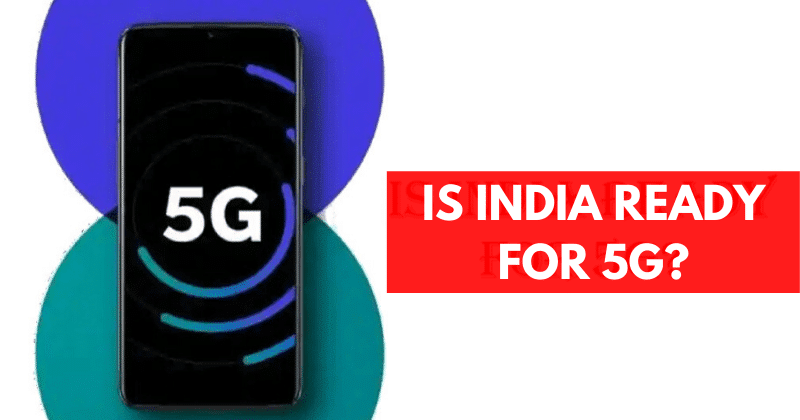 5G Smartphones Will Get Introduced Soon in India