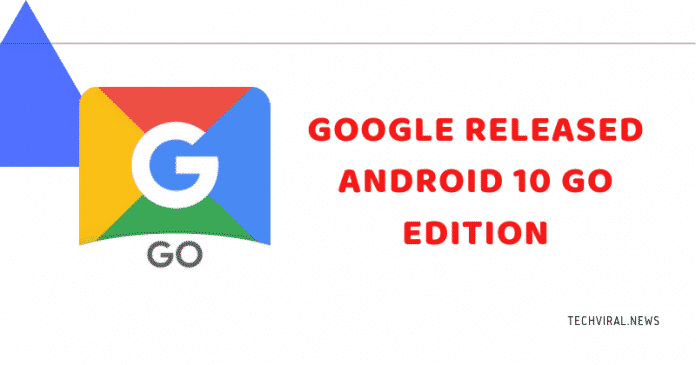 The Android Go Platform, which was launched in 2017, was made for entry-level smartphones with RAM less than 2GB and small storage. Google is now working on to provide a better user experience to entry-level devices with the all-new Android 10 Go edition.

Google promises that the all-new version of Android 10 Go edition will offer faster, smoother and memory-efficient so that the time required to open apps and switch from one app to another reduces. As per the company, the app launch time is 10 percent fast than that of Android 9 Go edition. 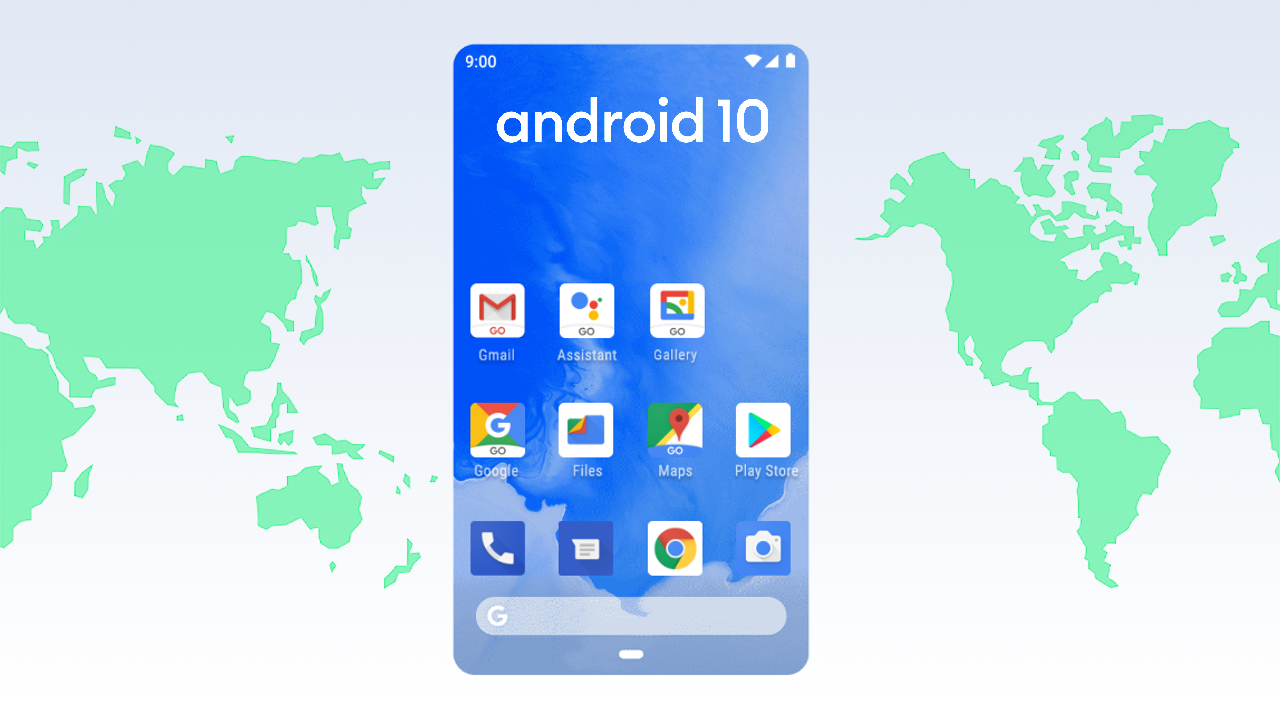 Moreover, Android 10 Go edition is packed with a new form of encryption called Adiantum that encrypts the device data without compromising with the performance. This will make entry-level smartphones more secure than ever.

Alongside Android 10 Go edition, Google also highlighted the updates that were made for Go edition apps. The new Go edition comes with AI-powered read-out-loud feature, Go gallery, and social media apps such as Facebook, messenger, twitter, Uber and Spotify have been redesigned to be able to run on Go edition devices.