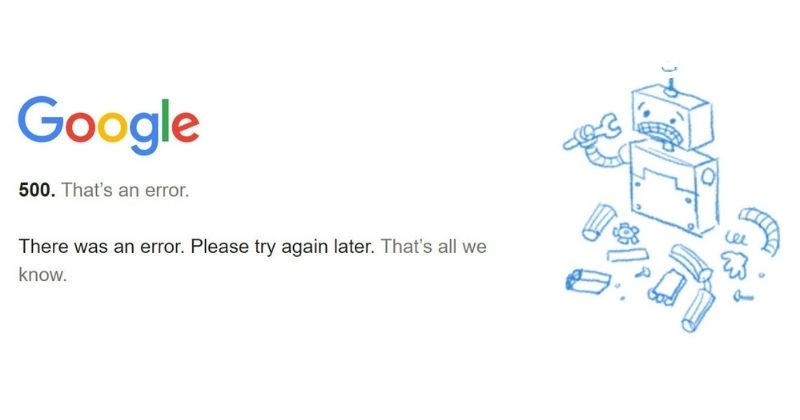 Google Services, including Gmail, and Youtube, are facing a huge outage in India. This information came out on social media when most of the users posted about enable to use any Google services around 5 PM IST.

Google Apps & Services Went Down for About an Hour 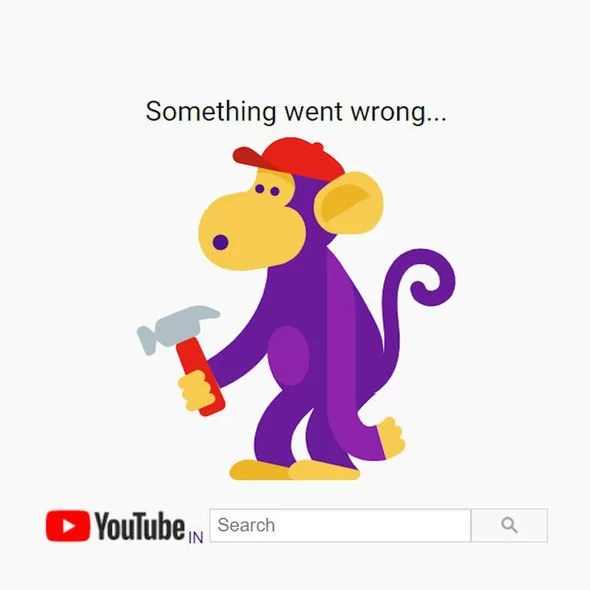 These reports match with the website and server outage tracker which says, there are so many users who are reporting about the issue on the server not working for Google India. The search giant has not published any information on why these services are not working.

The service which was affected by the outage are:

The services went down in India and other countries, including Europe and the US. When the apps were not working, it displayed the message of error, “something went wrong.” As per the reports, YouTube and other services were working fine in the incognito mode.

However, as of now, the video streaming platform is back to normal after an hour of outage. The service went down for both Android and iOS users, as Youtube was working properly on the desktop.

When writing this article, we have checked almost all the services are working fine on desktop browsers and on mobile apps. However, still, some of the users might be having the issue, but it will work fine in some time.

The Workspace status Dashboard by Google also showed that most of the Google Apps and services are reflected by the outage. Slowly all the services are restoring slowly.

Last month also, the video streaming app Youtube went down and was back to normal in two hours. At that time, Youtube did not share why the app went down.