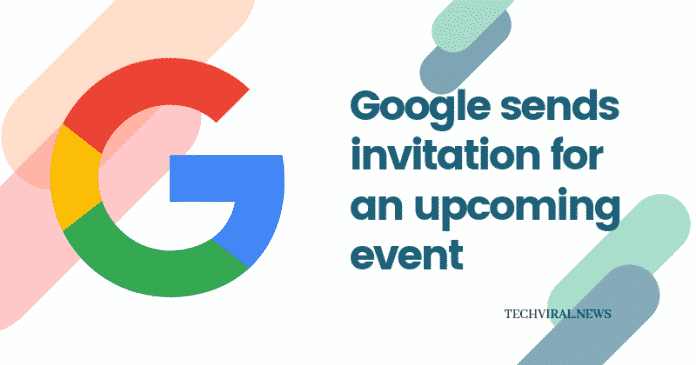 Every Pixel fan is eagerly waiting for the Google Pixel 4 series launch. The month of August and the first two weeks of September showed us what could Google Pixel 4 be like. The leaked renders, the new color leaks, and a prototype video leak just added a lot of our excitement.

The Global tech giant Google has sent out invitations for an event that will be held in New York, and everyone is expecting the release of all-new Google Home speaker, Pixel 4 series and some more Google products.

Alongside the new Pixel series and home speakers, the tech giant could also launch an upgrade for its tablet and laptops which are known as the Chromebook.

We might also get some additional upgrades to Google’s assistant. However, the launch of Pixel 4 and Pixel 4XL would be the highlight of the event. As per the leaks, the all-new Pixel series might have a triple rear camera, face-id, and a smoother display. 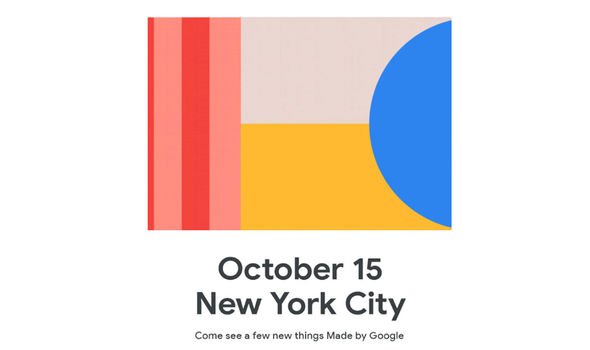 The device will feature some fresh new colors, and some previous leaks suggest that new color, Orange, will also be introduced. The invitations have been sent out by Google, mark the dates in your calendar, Google is coming up with a crazy line-up of new products soon.