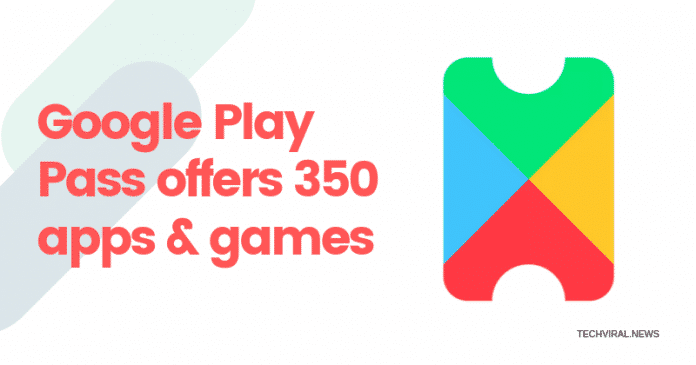 One undeniably real thing is we all hate ads and random pop-ups to purchase the pro pack or some collectibles while playing our favourite game. To provide an uninterrupted gaming experience to its users, Google will offer you an option to play games without ads.

To avail this facility, the user will have to spend a mere 4.99 dollars a month to get Google Play Pass. The new facility is available in the US from this week and soon in other countries.

Google Play Pass Will Have More Than 350 Apps & Games

Apple also introduced Apple Arcade a few days ago, which is a $4.99 subscription service only for games. The Google Play Pass model is not exactly similar to Apple’s Arcade as Google is also providing apps along with games.

As of writing, the Google Play Pass is available only in the US. However, it will be launched in other countries soon.