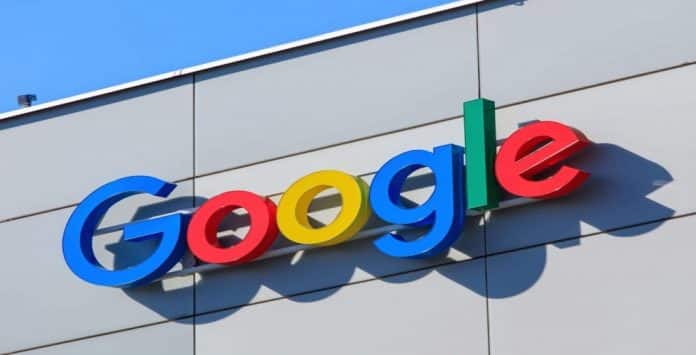 Finally, the most anticipated Operating System from Google, Android 10, is out. Google has reportedly introduced the next-gen mobile OS, Android 10, at the beginning of September. Moreover, the search giant has already rolled out the Android 10 OS on its Pixel smartphones. According to sources, Android 10 has arrived for the first three generations of the Pixel devices, Pixel XL, Pixel, Pixel 2 And 2XL; Pixel 3 and 3 XL.

In addition to this, the affordable variant of the Pixel 3 series, Pixel 3a, and 3a XL has also received the Android 10 OS update. Google also said that the new operating system would head to the significant other smartphone manufacturers by the end of 2019. In addition to this, Google took it to a blog post and said that Android 10 would power the next generation smartphones along with the forthcoming foldable smartphones like the Galaxy Fold. The 5G enabled smartphones such as LG V50 ThinQ, Xiaomi Mi Mix 5G, One Plus 7 Pro 5G and Samsung Galaxy S10 5G will also receive the Android 10 update in the forthcoming days.

According to Google, Android 10 will not just enhance the performance of the smartphone; instead, it would also provide a significant rate of transparency, control, and protection for the data. The Mountain View tech giant also said that the Android 10 OS comes preloaded with several features that would aid the users in keeping their data secure.

So far, Google has already teased the famous “Dark Mode” which is an integral part of Android 10. Users can take benefit of the dark mode for specific apps such as Google Calendar or Google Photos. On the other hand, they can implement Dark Mode throughout the User Interface of their smartphones. The Dark Mode protects the precious eyes of the users, along with the battery of the smartphone.

Other than the Dark Mode, Android 10 also comes with advanced gesture navigation feature. Google has explicitly designed the new navigation to increase fluidity while switching between tasks. It was presumed that Google would name the 2019 version of Android OS as the Android Q; however, this did not happen. The Android 10 will allow the users to choose if they want to share their location data with the apps at the time when they will be using them.

The Digital Wellbeing in the Android 10 also adds some new features; one of them is the Focus mode. With Focus, the users can select the app which they find distracting and then silence them for good.