Successfully, Google Maps has completed its 15 years. We don’t need to give details on Google Maps, as it is an app which is there on almost all smartphones. It is the most commonly used mapping app by everyone. Google Maps is popular with users to show the way to reach to their destination, and it is also used with other popular apps like Ola, Uber, Swiggy, Zomato, etc. which helps them to reach their location data. As it has completed its 15 years, the company is redesigning the logo of Google Maps, and it is also bringing a few new features. 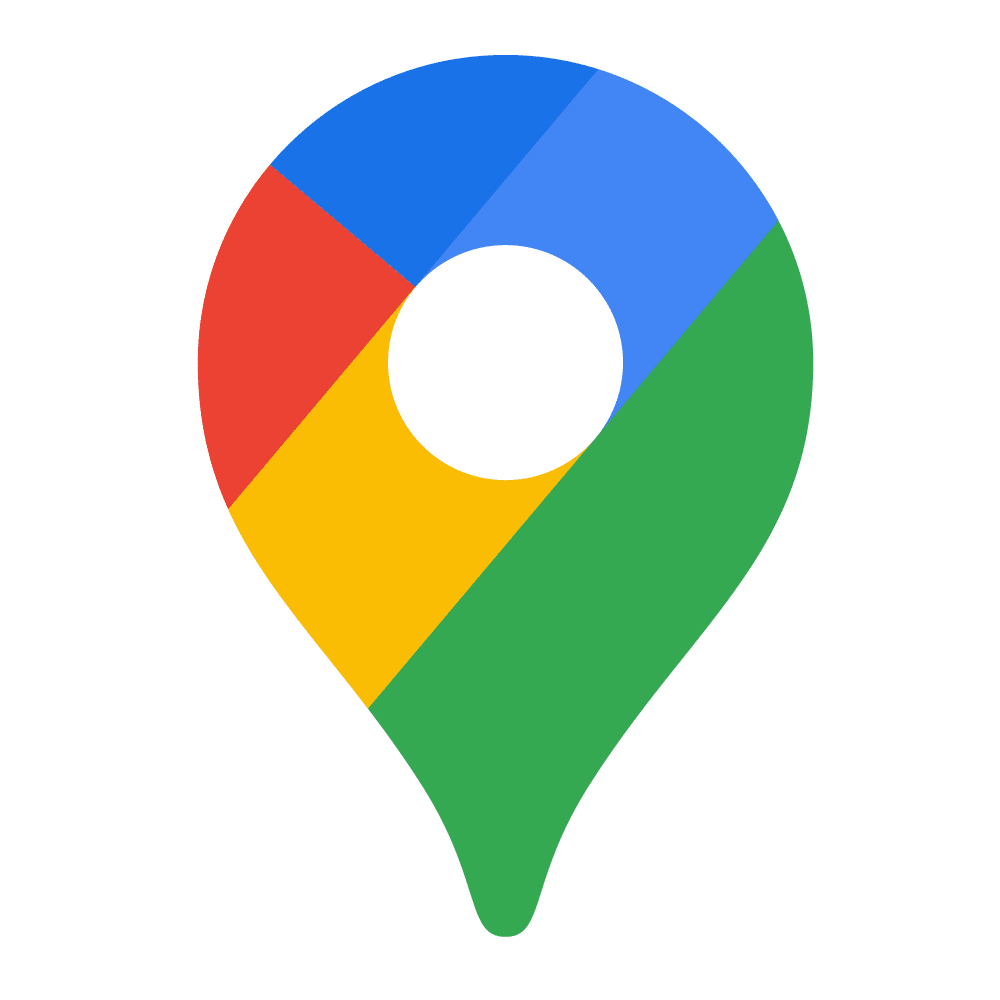 The app Google Maps is getting a new logo on its 15th Birthday. The old icon of the app which had a map and then a location on the logo is now changed. A new icon has come, which has a white background and round edges. It is a kind of design that Google has brought for the icons of its other products.

Apart from the new icon, the app also has brought new features. The new update of Google Maps will have five tabs Explore, Commute, Saved, Contribute and Updates. The normal two tabs are Explore and Commute.

In the Explore tab, the users can look for a restaurant or any other place where they want to visit. And the user can see the information about that specific place like ratings, reviews, and much more.

And the Commute tab gives information about the most active route available. So, while you are travelling to a place by car or bus or auto then Commute tab will make sure that you use the suitable route. So, if you want to activate the tab, then you need to set up your daily commute. The commute tab will provide you with the real-time traffic updates, estimated time and also gives you suggestions for alternative routes. In the Saved tab, the users can save places which they have been to on Google Maps.

Google says the new update of Google Maps has some exclusive features to Indian users.