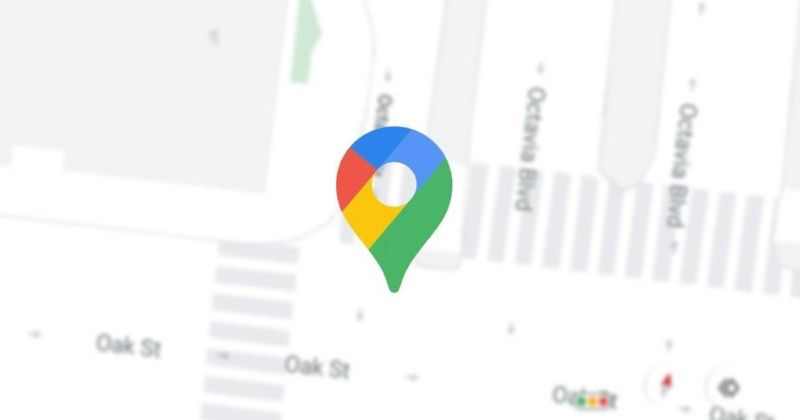 Google has announced a few updates on Google Maps app. It has added new features that allow the users to add local information and fix mistakes. The app has got the ability to draw new or missing roads on the app. So, next time when you come on any road that does not exist in Google Maps, you can add that road to the service on your own.

Google Maps has got a road editing tool on the desktop that will let the users report about road changes. If you see any road missing on the Google Maps, add it by clicking on the side menu button, then go to “Edit the Map” and select “Missing Road”.

The new update, not only lets you draw new roads, but it also allows the users to learn about the renaming of the roads, and changing roads direction. You can also report about the closed roads with reasons, directions, and dates. However, as of now, the feature is not yet out, it will roll out in the coming months in over 80 markets.

The aim of bringing road editing tools is to make Google Maps a better place to search the place via crowd-sourced updates. Google said it will check the edits and suggestions before publishing them.

How to Add a Road to Google Maps?

To add a road to Google Maps app, you must use the new desktop road editing tool. Follow the given steps:

For the new roads, you can also add names, change road directions, and correctly align the roads on the app if they are drawn incorrectly.

Another update is on posting Photos on the Google Maps app. While you are searching for a place in Google Maps, the users can go to the “Updates” tab and check the latest photos dealers and the other peoples who have posted on the app. The users can post their own photos also, and there is no limit on adding photos. In the coming weeks, Google Maps is bringing a new content type feature that lets the users share recent photos of a business.