Over a Billion people are currently using Google Chrome Browser as their default browser. Google is leading in almost all industries, and if we found that Google has some issues, then you will be in shock.

The researches at Tencent Blade Team discovered the bug, Magellan 2.0 has come just after one year a similar issue arose in the Google Chrome. The SQLite is widely used in browsers, operating systems, and mobile phones.

The research team said, “We have reported all the details of the vulnerability to Google, and they have fixed vulnerabilities”.

These vulnerabilities are causing a lot of crash of Google Chrome Browsers. But if any hacker tries then the hacker can hack into your browser and hacker can use some of your browser’s features.

In this flaw, there are some issues with SQL lite. We all know that SQL is used to store all the critical data into the databases. If the data gets a leak, then there will be a lot of problems for Google and its users.

Recently Google Chrome had some issues in that a lot of data got leaked. And now again there are new issues. After all its Google they will fix everything soon. But if Google is not safe, then how can we trust other small websites. 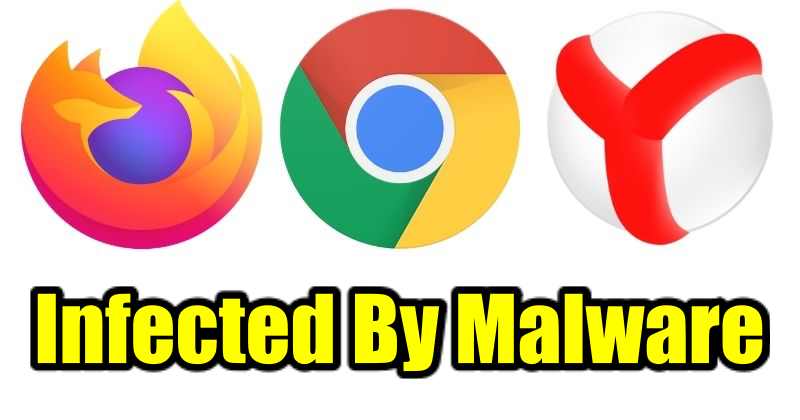 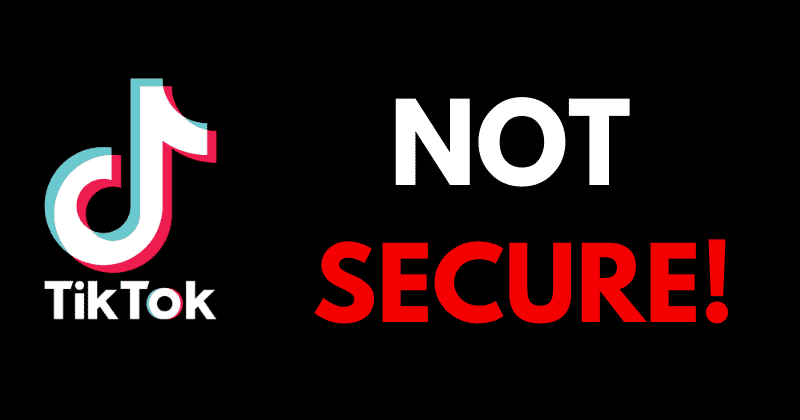 Tiktok is being used as a Surveillance Tool by Chinese 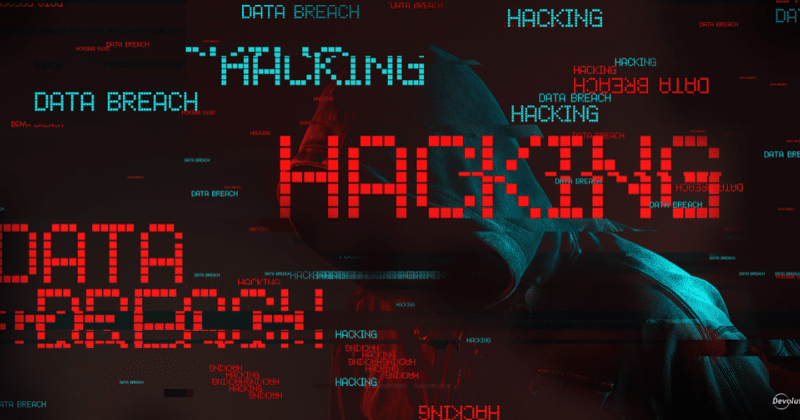 PyXie RAT is being used to Steal Credentials and spread Ransomware