Six Apps Banned from Play Store Due to Joker Malware

The cybersecurity company Pradeo identified these 6 apps infected with malware. The company said that these infected apps are on Play Store and has around 200,000 downloads.

In a blog post, Pradeo said Joker is a malware bot which is categorised as fleeceware. This type of malware affects clicks and intercept SMS to subscribe to unwanted paid services without the user knowing. The malware Joker uses a code and hides it to generate a strategic footprint which is hard to detect.

All the apps which are infected with Joker are:

“The infected applications have now been deleted from Google Play Store, but are still installed on the devices of their users.”

These are the apps which are malware-infected and are removed from Play Store. Check the list and see if you have any of the apps on your smartphone, you must uninstall them right now.

According to Google, Bread which is also known as Joker is a scale billing fraud family in 2017. It identifies the apps which are mainly designed for SMS fraud.

Earlier, Google wrote in a blogpost that new policies are introduced by Play Store. It has scaled up defences and Bread apps forced to regularly repeat to search for gaps and used just about cloaking and obfuscation technique.

“Many of these samples appear to be designed specifically to attempt to slip into the Play Store undetected and are not seen elsewhere.”

Since 2017, Google has removed 1700 apps infected with Joker malware. 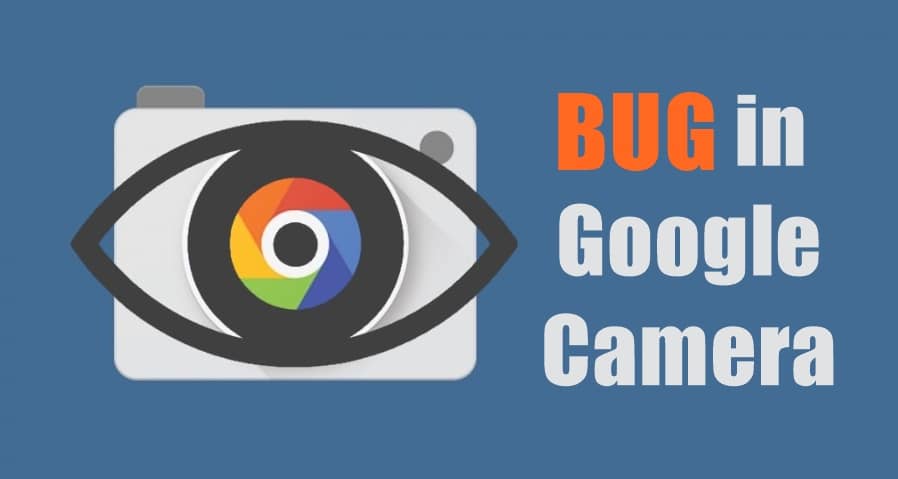 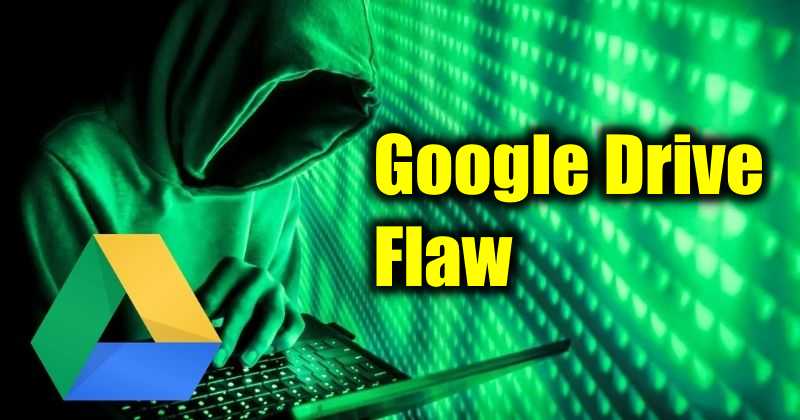 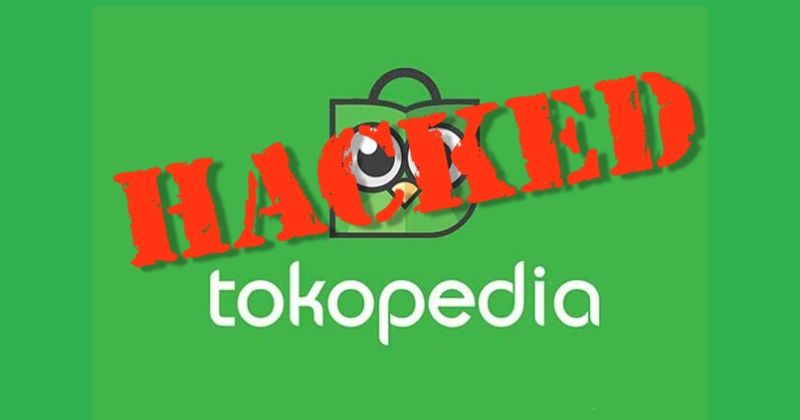