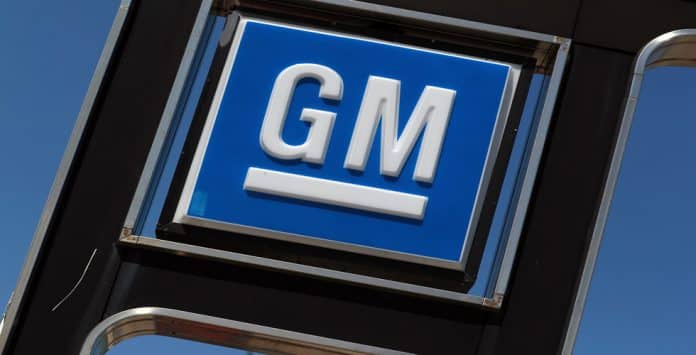 In the time of the prevailing wars to control the world of digital space in terms of cars, Google seems to have hit a praiseworthy home run. By the looks of it, the Mountain View tech giant and General Motors have reportedly announced their collaboration for the creation of an intuitive vehicular infotainment system. General Motors will use the expendable Android Operating System to help in the curation of better infotainment systems in cars.

According to sources, the new Android-powered infotainment systems are most likely going to make their debut in the 2022 GM’s vehicles. The future Cadillac, Chevy, GMC, and Buick drivers will have built-in access to the robust Google Maps. In addition to this, the drivers of these cars can also make calls by using Google Assistant.

General Motors admitted that the users do not want to use its in-house infotainment tech as it constrains them from doing certain activities. By the looks of it, for Google, this opportunity will serve as direct access to a significant number of consumers. According to the figures, General Motors account for approximately 17 percent of the new car sales across the United   States. This tech from Google will come in handy for the drivers while they are busy on the road.

It is important to note that in recent times, many significant-tech giants such as Microsoft, Amazon, Apple, and Google have attempted to curate devices for the automobile industry. On the other hand, many carmakers have also tried to work with more than one tech company for connecting the infotainment systems with unique technologies.

In the past, Microsoft has partnered with several car makers across the world, such as Kia, Ford, and Hyundai for developing the infotainment system. In addition to this, Amazon has also worked alongside Toyota, Audi, Ford, among others to incorporate Alexa into a dozen cars. It is important to note that the aftermarket Echo Auto of Amazon does the same thing for the other vehicles.

Apple Carplay and Android Auto allow the drivers to project the user interface of their phones into the center screen of the vehicle. As of now the Carplay and Android Auto are available in over 400 cars across the globe. Given that General Motors has struck a deal with Google to include the next-gen Android OS powered infotainment system, GM will still provide Apple Carplay.

The goal of General Motors and Google is to offer a particularly compelling way to be connected while the drivers are behind the wheel. Most of the modern-day drivers prefer in-built technology in cars.