The tech giant Samsung has added support to its Galaxy S20 device camera controller app, which allows the user to take photos from their Galaxy Watch. The galaxy Camera Controller app is updated to support the Galaxy S20 series. 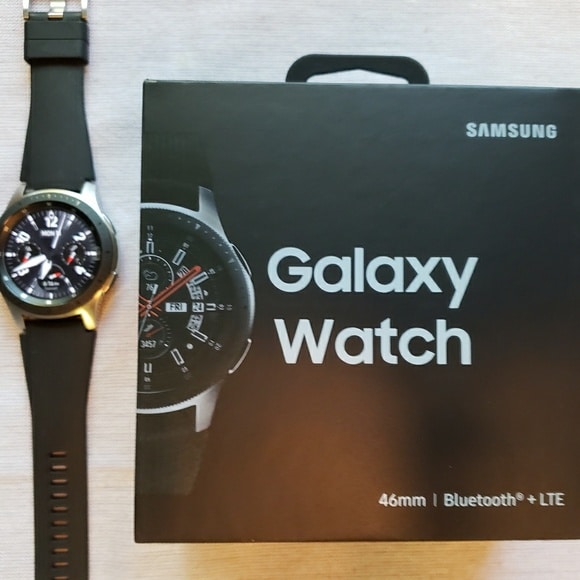 All the Samsung users with any of the Galaxy Watch models and other compatible smartphones can try this feature. Once you download the Camera Controller app, then connect it with the Galaxy Watch. After that, it will ask you to open the camera app on the phone. Once you are done with this, you need to tap on capture button on the Galaxy Watch to capture the photo.

Using this feature can be helpful in situations where you can’t use a phone. Apart from taking photos, the Camera Controller App also allows the users to take advantage of some other features of the camera of the phone. The other features are Instagram mode, where the photos are shown directly on the Instagram app. And there is a night mode for low-light photography and pro mode for other camera settings.

Camera Controller App also allows the users to use the Live Focus mode, which is available on Samsung smartphones. This feature enables the users to adjust the background to blur from the camera app only.