Upcoming Samsung’s ‘Galaxy Unpacked’ event is taking place next month. In this event, the company is expected to launch a few new devices. From that, Samsung has confirmed one device, which is Samsung Galaxy Fold 2.

Samsung has teased the launch of its next foldable phone for August 5. 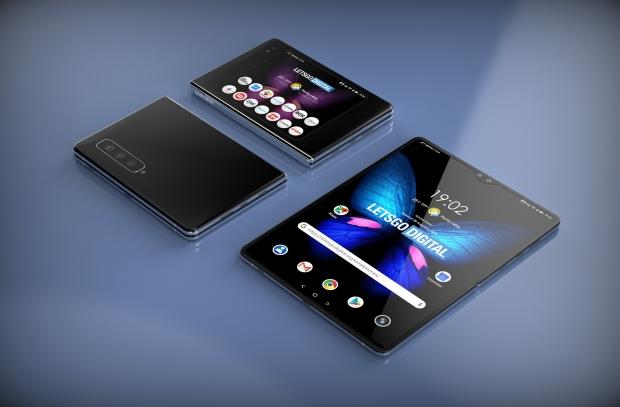 The teaser on twitter shows the butterfly logo, which is used by Samsung. This logo is also seen in the new “Mystic Bronze” colour, which is the highlight for the event. Similar to this, the Galaxy Note 20 Ultra and Galaxy Buds Live are also spotted in the same colour.

Samsung’s upcoming device can be powered by Qualcomm’s Snapdragon 865+ processor. It will have dual batteries of 4,365mAh. And it will also have support for 15 wired and wireless fast charging speeds.

There is a fingerprint sensor on the side of the Samsung Galaxy Fold 2, and it has 5G support. Few of the leaks suggest that it will have a price of around $1,990, which is the same price of its predecessor.

Samsung is also expected to launch the Galaxy Z Flip 5G at the event in August. Other devices which are coming are Galaxy Note 20, Note 20+ and Note 20 Ultra, Galaxy Watch 3 and Galaxy Buds Live.