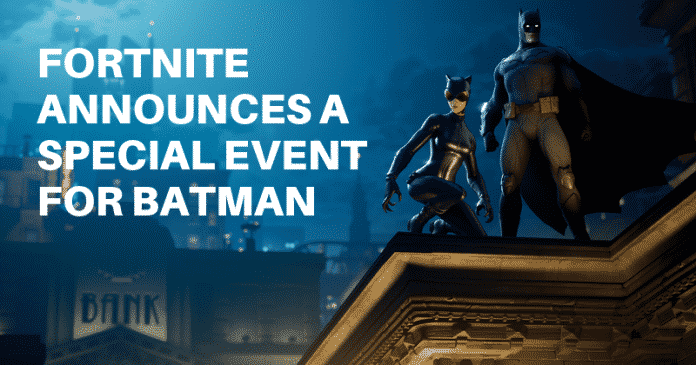 It is the 80th anniversary of our most favourite superhero of all time, Batman. To celebrate this memorable day, Epic Games, the creator of Fortnite, has announced a special event named Caped Crossover.

The announcement was made in a blog post by Epic Games confirming the rumoured event that will last till October 6 where the Rift Zone transforms Tilted Towers into Gotham City.

Along with the theme-based location, the players will also get a Batman cape and the power glider Redoploy to play from heights without getting wasted.

With the batman suit and Gotham city-themed location, the players will be given Grapnel gun and the explosive Batarang. However, the grapnel gun will be available only in the Mythic variant, and players will be able to fire it and launch them towards the pointed location. The batcape will provide reasonable control over the landing.

The fortnite store will also feature a new Batman Caped Crusader pack that includes two outfits among other themed items, and users can also purchase individual items which consists of a Catwoman suit. 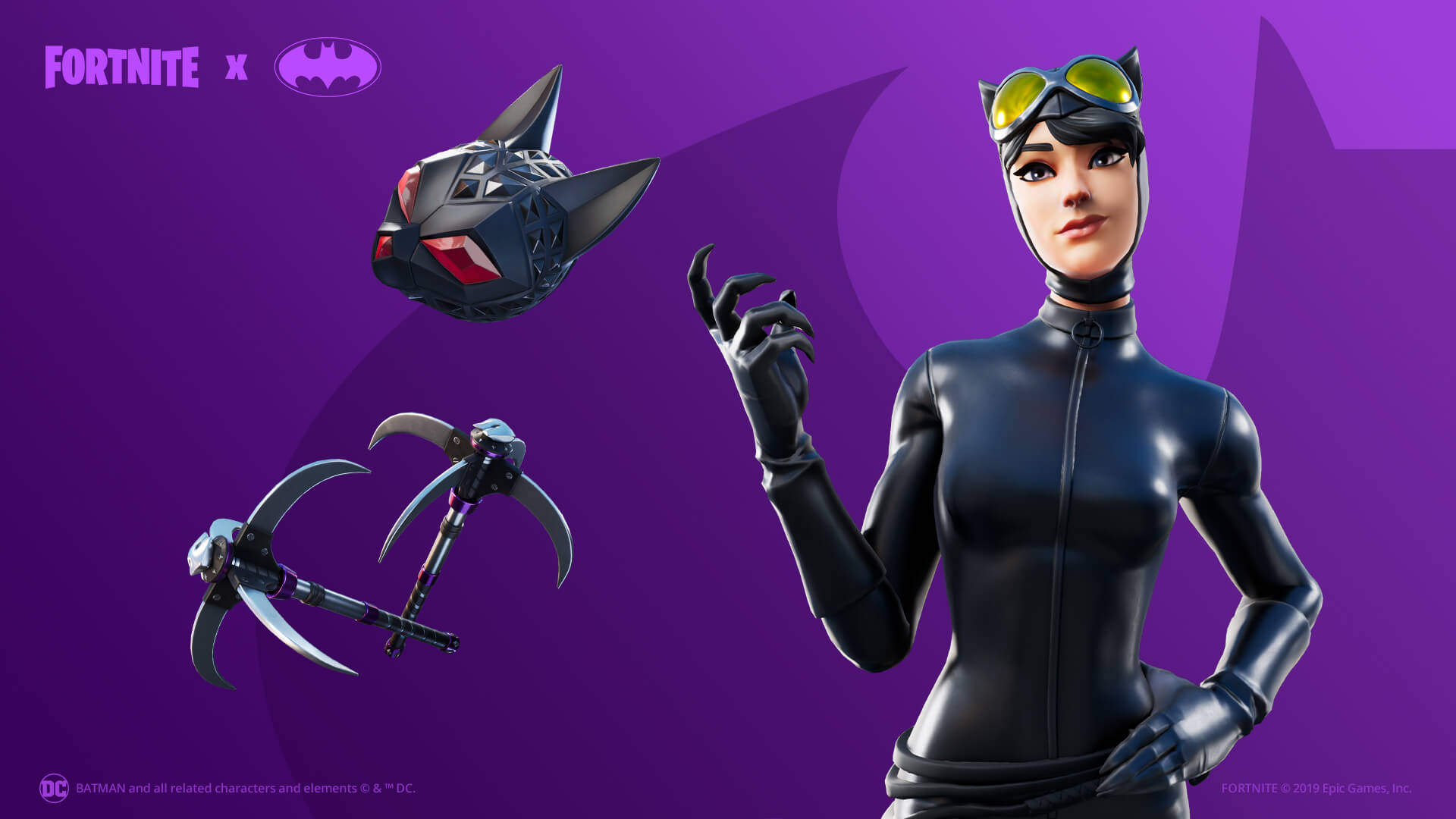 A lot of batman-inspired heroic challenges will also start from October 1 with chances of earning free rewards from the Welcome to Gotham City Bundle.