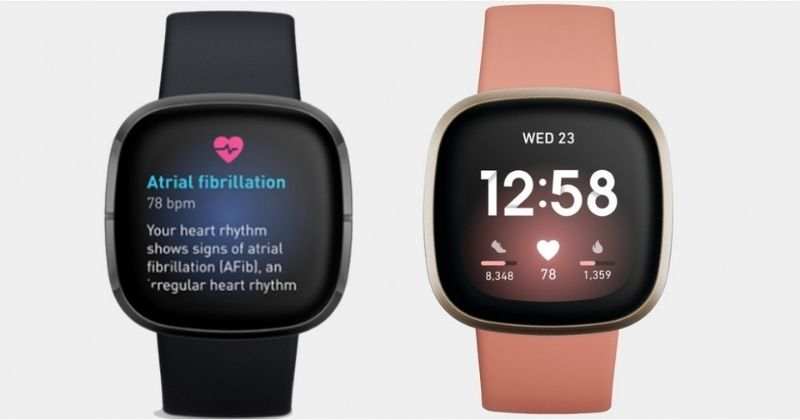 Currently, Fitbit Sense is the best fitness and health tracking software in the market. The company has released a new software update 5.2, for two wearables. The new OS 5.2 update is available for Fitbit Sense and Fitbit Versa 3.

The new update brings new features like support for Google Assistant, swap your clock face without leaving the main screen, Notifications in Hindi, and more. In addition, both the wearables also get support for nightly SpO2 level tracking for Indian users.

Fitbit says the changes will be available to all smartwatches with bright and colorful animations.

Earlier, the SpO2 stats were available in the Today dashboard in the Fitbit app. However, now, all on-device message notifications will support Hindi characters. Both the Fitbit Sense and Fitbit Versa 3 will get SpO2 tracking and can also check the data from the previous night’s sleep, but this feature is out only for Indian users.

Fitbit also brings support for Google Assistant and Alexa voice assistance. To set both the assistant on your wearable, open the Fitbit app on your phone and adjust settings.

Fitbit Versa 3 users can personalize high and low heart rate notifications. This feature is already there in Fitbit Sense, which helps to understand heart health better. The users will receive on-wrist and in-app notifications if the device detects the rate is gone higher or below the regular limit.

For Premium users, Fitbit is bringing a new Snore and Noise Detect feature for few users. This feature detects when you fall asleep, and the microphone on your wearable sounds every few seconds to monitor snoring and ambient noise levels. With this, users can understand their sleep environment better with a sound analysis of their sleep.

The feature will first roll out to users in India, Australia, Canada, France, Germany, Ireland, New Zealand, UK, and the US. Other regions will get updates later.