Firefox, on Tuesday, added the Firefox Version 70, which comes with some fantastic features. The features include the addition of Breach alerts, Privacy reports, and some performance updates.

With the release of Firefox 70, the browser’s Lockwise password manager will now warn a user if their saved login credentials were exposed in a data breach.

If a user’s login information were saved to the password manager before a data breach, Firefox would display an alert in that protected login’s entry, as shown below. This alert will state that “Passwords were leaked or stolen from this website since you last updated your login details” and then prompt you to change your password.

Social media trackers will now be blocked by default in the Standard setting of Enhanced Tracking Protection. The sites related to Facebook, Twitter, Youtube, etc. will have their trackers blocked when the protection is turned on.

The privacy reports show you the amount of cross-site tracking cookies, social media trackers, tracking content, fingerprinters, and miners that have been blocked by the browser.

Firefox 70 also gets a new password manager, called Lockwise. Lockwise links to your Mozilla account to secure the login credentials for the web services you use and syncs them across the Firefox browsers you may be using on Windows, macOS, Android, and iOS.

The update is a boon for users who are mindful of their privacy and don’t wish to be tracked while doing their day to day work. 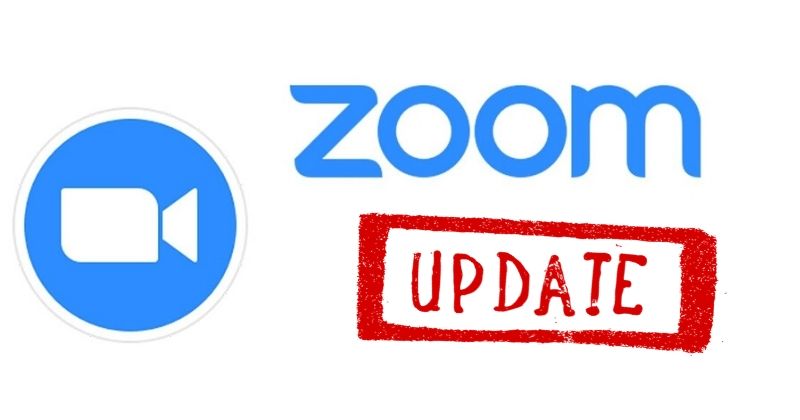 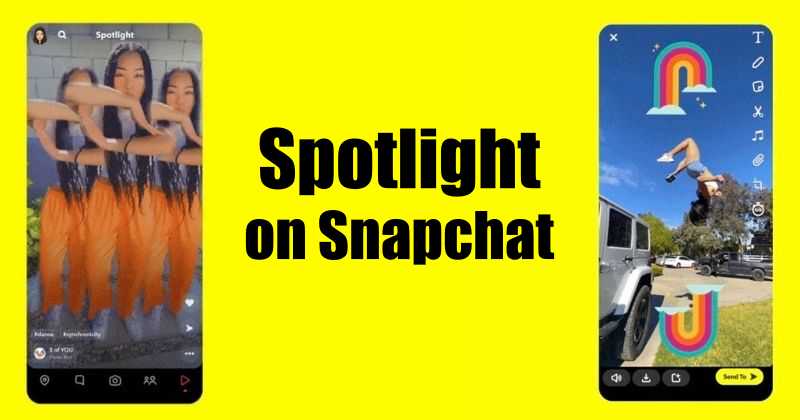 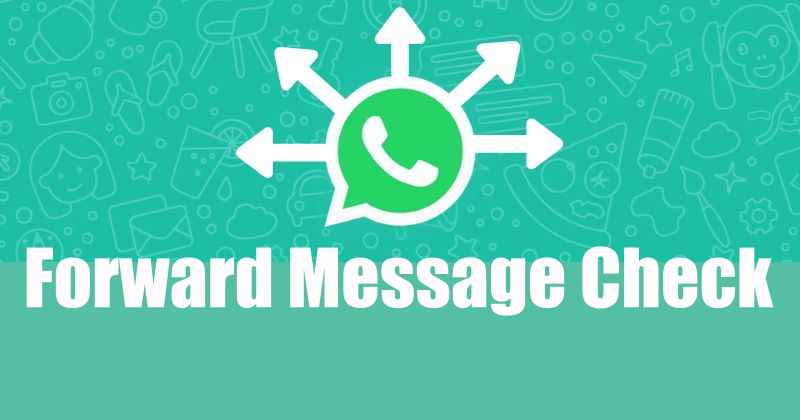