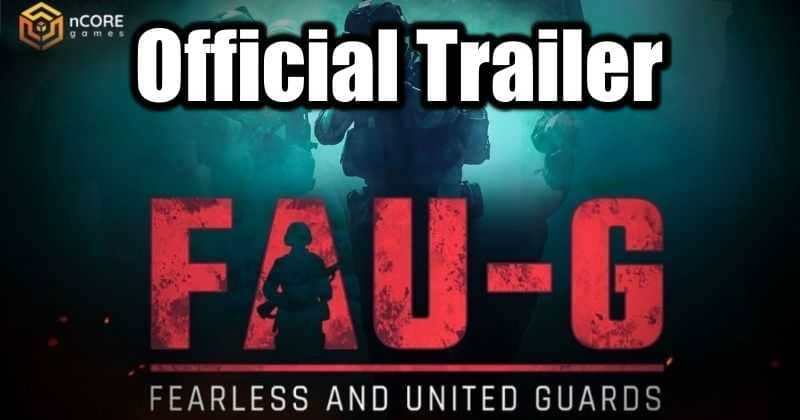 The official trailer of the FAU-G (Fearless and United Guards) game is finally released. FAU-G is India’s first PUBG alternative game, which will be out in the month of November. On the occasion of Dusshera, Bollywood actor Akshay Kumar has posted a tweet of the game’s trailer. 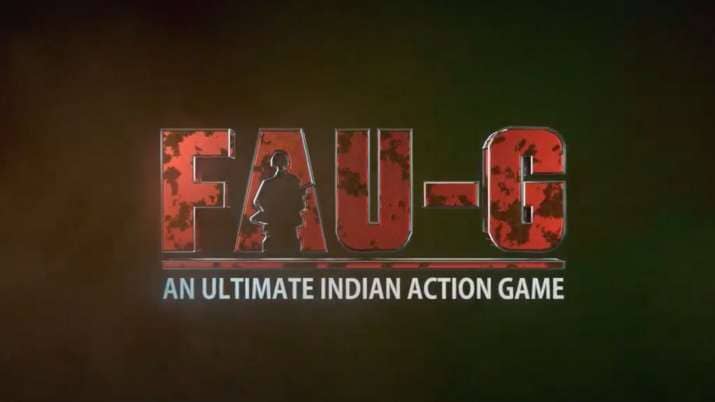 The Khiladi of Bollywood Akshay Kumar has only released the teaser of the game; no other details about the game are out. nCore Games has done a partnership with the actor and is developing the game.

Here is the teaser posted by Akshay Kumar:

Today we celebrate the victory of good over evil, and what better day to celebrate our Fearless and United Guards, our FAU-G!
On the auspicious occasion of Dussehra, presenting the #FAUG teaser.@nCore_games @BharatKeVeer @vishalgondal #AtmanirbharBharat #StartupIndia pic.twitter.com/5lvPBa2Uxz

In the teaser, you can see Galwan Valley, which is the first episode of the game. No revelations are made on the gameplay, weapons, or other things. The only thing we see in the teaser is Galwan Valley, where the character will fight against each other at the China and India border.

And if you have seen the teaser properly, the graphics of the game is not looking good. However, the game is in the early stage of development.

He also said that FAU-G would be a great competitor to other games like PUBG mobile.

When the game was announced, the developers said that 20% of the game revenue would be donated to Bharat Ke Veer.

The developers nCore posted a tweet and announced the launch of the game, which is in November 2020. Here is the post by nCore:

Good always triumphs over evil,
the light will always conquer the darkness.
May victory bless Fearless And United Guards, our FAU-G.
Launching in November 2020!

However, no other details are available except the game is not a battle royale mode, and the game will not have any guns. The game might include it later on. There might be a single and multiplayer game with maps.

FAU-G game developer nCore and the Bollywood actor Akshay Kumar have done a partnership for the game. It is expected that the FAU-G game will be a great competitor to PUBG Mobile.

If you remember, last month, the Indian Government has banned 118 Chinese apps. All the apps were banned due to security reasons. The list included the most popular game PUBG Mobile which was the played by millions of players. As the game was banned in the country, the players started looking for a similar game. Now, we need to wait for the launch of the game and see if the game can beat PUBG Mobile or not.