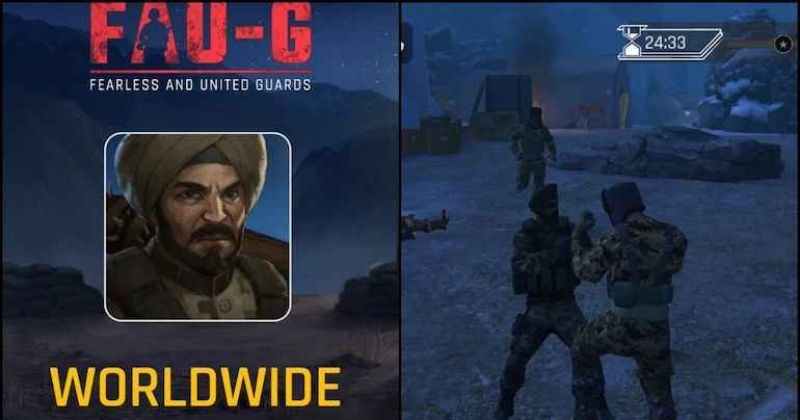 On 26th January 2021, the FAU-G game was launched in India, and now it is available for download globally. FAU-G is an alternative to PUBG Mobile that is developed by nCore Games. However, the game is still restricted to Play Store only and there is no details on when the game will come for iPhone users. 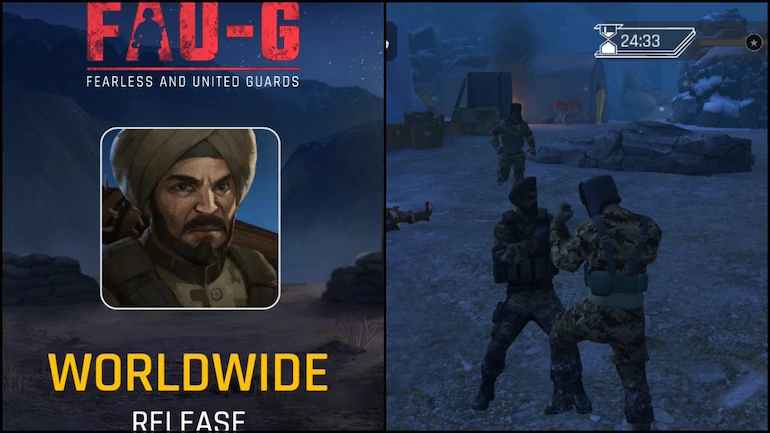 Within a week, FAU-G managed to get more than five million downloads on Play Store. The developers of the game have posted a tweet and announced that the game is now live globally for Android users.

Last year, in September the game was announced just after the most popular battle royale game PUBG was banned in India by the government, due to security reasons. As of now, Fau-g has a single-person campaign mode and it is based on the fight between India and China on Galwan Valley. The track of the game is a journey of the Indian Soldier who is in search of his team as he is separated from them.

FAU-G is a ‘Made in India’ game and is a great alternative to PUBG. However, as of now, there is only a campaign mode available, but soon it will release a battle royale mode. If you haven’t downloaded the game yet, then here’s the download link. Try out the game and share your views.

As expected, the rating of the game has gone down after PUBG players gave negative reviews. And other users had given mixed responses. A few mobile gamers have a complaint that this new game is not matching the level of PUBG. A few of the users told the mechanics of the game needs to be improved.