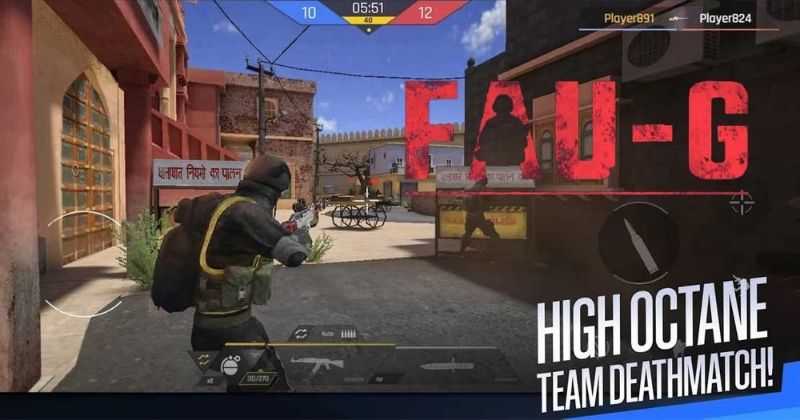 Earlier, the developer’s nCore Games, have announced that the new multiplayer mode in beta would arrive on June 21, but they missed it. 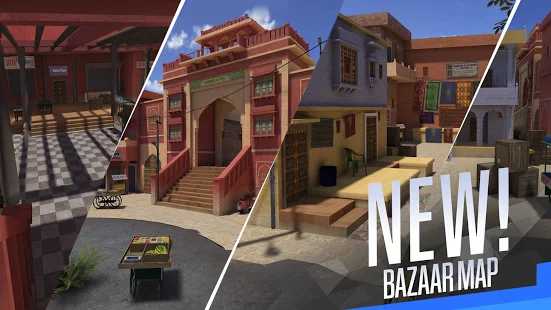 Finally, the developers and the Bollywood start Akshat Kumar shared a tweet by announcing the early access of the new mode, Team Deathmatch, on Google Play Store. In this mode, players will be able to use new weapons, guns, bombs, and more.

Team Deathmatch is a well-known mode in all tactical shooter games. TDM in FAU-G is a 5vs5 battle mode that has two teams, each with five players. Both the team players will fight against each other and kill them. However, this mode is different from a battle royale game where the players are once killed they die, but this mode has a particular time limit, where the dead player will be alive and continue to gain points. The team that kills more players will win the game.

In the early access, you can play with a random online player or with your friends. The beta version is available on Google Play Store, but there are limited slots. At present, there are no details on the iOS version of the game. The file size of Team Deathmatch is around 300MB, so make sure your device has enough space.

The new mode TDM brings a new map called “Bazaar”. This map is set in Udayghat, a city of Rajasthan.

FAU-G game was launched on 26th January with a Campaign mode where players were allowed to use only a few weapons. Unlike BGMI, which has all modes in one single app, the FAU-G brings a new multiplayer mode as a separate app on Play Store.

Try out the early access of FAU-G and give feedback on it. So, the developers will make changes and roll out the final version. 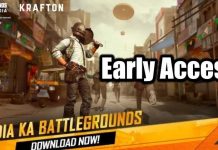