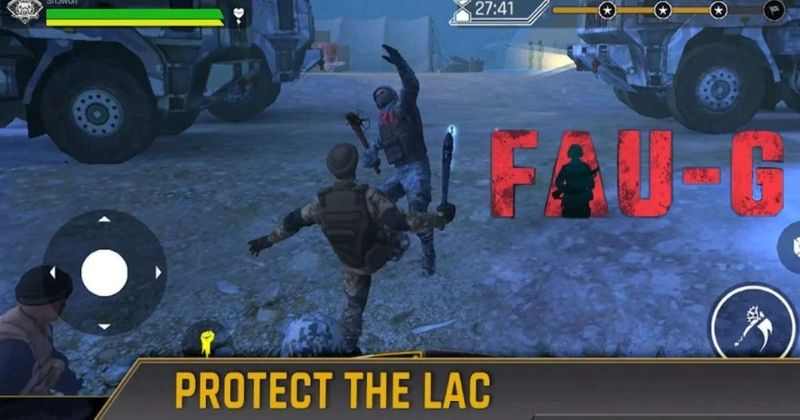 Finally, after two months of debut on Android devices, FAU-G is now available for Apple devices. Fearless and United Guards, FAU-G can now be downloaded on iPhone, iPad, and iPod from the Apple App Store. The “Made in India” titled FAU-G was launched in India on 26th January and was available only on Play Store. 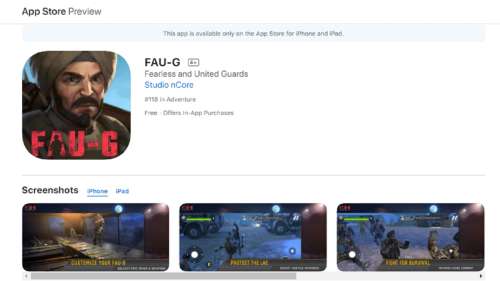 The developers have now announced the game for iOS devices also. Studio nCore Pvt Ltd, who is known as nCore Games, posted a tweet and said,

“FAU-G is now available on iOS! Experience the tales of Galwan valley like never before on your iPhone. Download now from Apple app store.”

FAU-G is now available on iOS! Experience the tales of Galwan valley like never before on your iPhone. Download now from Apple app store.

All iOS users can download the game for free and FAU-G is compatible with iOS 10.0 or later on iPads, and iPhones. However, there are in-app purchases in the game that starts from Rs. 89 for 30 coins to Rs. 3,599 for 4800 coins. All these coins can be used to get the in-app stuff. The download size of the game is 643.4 MB.

When the game was launched, it was showcased as a result of the Aatmanirbhar Bharat campaign and is completely made in India game by nCore Games.

If you don’t know, let me remind you that the FAU-G game runs a story based on the Indian Army in Galwan Valley. This game is not a battle royale game and not even an FPS game as it does not use any guns or weapons for now.

The developers are also planning to introduce a team deathmatch to its users. At present, the game is available in three different languages English, Hindi, and Tamil. In the coming months, the company will add support for more languages. The game is optimized for mid-range and high-end smartphones, but soon there will be a lite version of FAU-G,  that will run on budget smartphones.

FAU-G has crossed 5 Million downloads on Android after it was launched, but it did not get good reviews as most of the users found it boring.