The social media giant Facebook has agreed to pay a fine of £500,000 ($645,000) to the UK Information Commissioner’s Office. The fine is due to the company’s failure to safeguard user’s data gathered by Cambridge Analytica.

Facebook appealed the penalty last year but the recent settlement has made it clear and Facebook along with ICO announced it on Wednesday. The social media giant has faced a lot of hearings and investigations after Cambridge Analytica scam where data of over 87 million Facebook users was leaked, the investigations held focused on how the leaked data was handled by the company.

Facebook will also get the documents obtained by the UK government from Cambridge Analytica for further investigation about the whole scenario.

Facebook’s associate general counsel, Harry Kinmonth said that the company wished it, “had done more to investigate claims about Cambridge Analytica in 2015,” and that it has made “major changes.”

The Deputy Commission of ICO, James Dipple-Johnstone stated that it is the fundamental policy to protect the personal information of a person. He also said that they are pleased to hear that Facebook has accepted to pay the penalty and will be looking forward to comply with the fundamental principles of data protection. 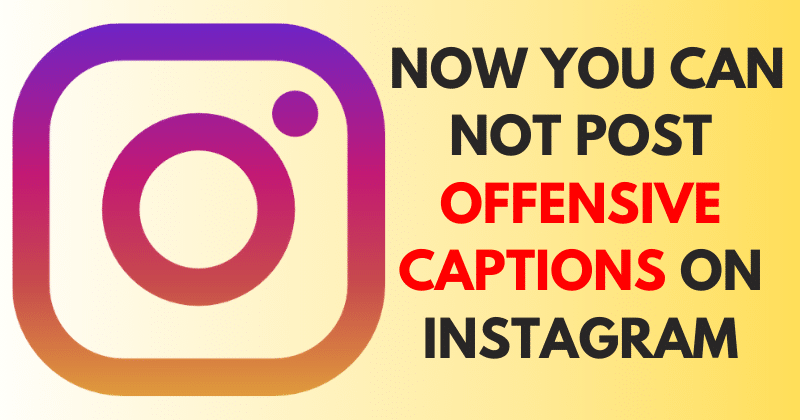 Instagram is warning users before posting any offensive captions 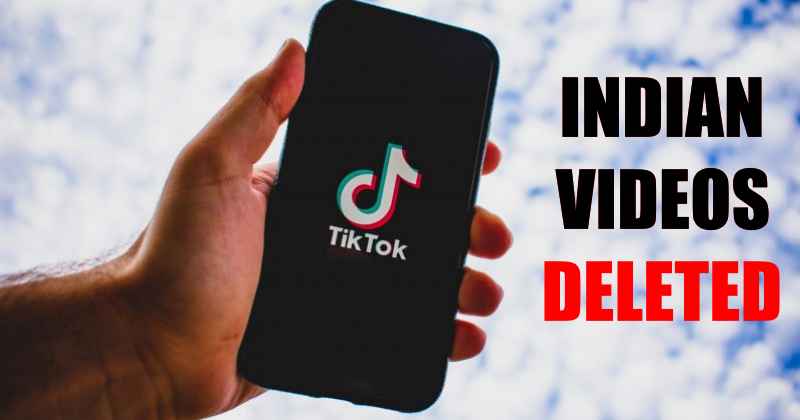 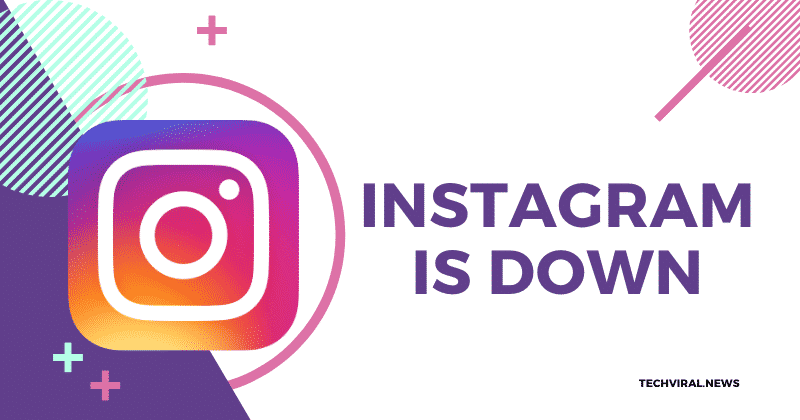