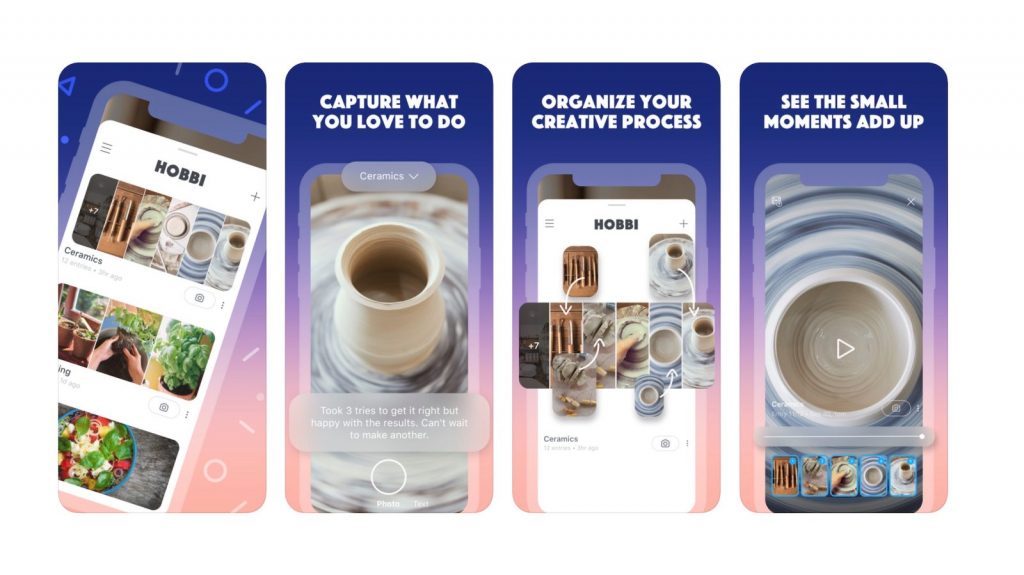 Recently, Facebook has released a new app called “Hobbi”, which is like Pinterest. Hobbi is a photo and video sharing app which is designed for documents.

As of now, the app is available for iPhone users only. The app “Hobbi” was created by New Product Experimentation (NPE). NPE is a team within Facebook which experiments new products and services.

According to the page on the App Store, this photo-sharing app can capture and create their creative processes like baking, cooking, arts and crafts, fitness, home decor and much more.

As of now, the app Hobbi is available in 84 countries US, Australia, Canada, and other countries. Last year, Facebook launched a chat app Bump and a social music app Aux. Moreover, a meme editor app Whale has already shut down. Facebook has launched a few apps of NPE Team-branded apps.