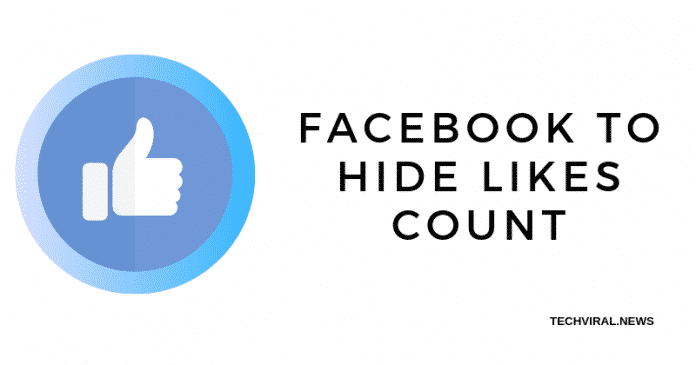 The social media giant, Facebook is working on hiding the Like counts, reaction and video views on other’s post in a world-first trial targeted at boosting the users’ wellbeing.

Facebook is working on to hide the number of Likes

After the new update, viewers will be able to only see the author’s post and not the number of reactions, and shares. Facebook is also testing the same on its subsidiary app, Instagram, which started in July in Australia. The new facebook update will begin on Friday, which will even start in Australia.

The whole reason behind hiding the number of likes is the user’s wellbeing, as research and feedbacks from mental health professionals suggest that the total engagement can lead to the social comparison which is not suitable for mental health.

The new decision of the social media giant shows us the pressure it is facing due to the impact of its technology on the mental health of children, especially teenagers. Along with the other social media platforms, Facebook has been accused of making online social interaction as a competitive activity by measuring the number of reactions and views on it.

The new update will roll out anytime soon, starting from Australia. The company has still not revealed if the view count will be visible to the author or not.