Both social media platform has already banned ads for e-cigarettes and guns, but now, they will stop a loophole which allows the merchants to get money.

Facebook and Instagram both have announced that they are banning the “branded content” which promotes guns and vaping. On the apps, there will be special restrictions on those posts which have ads of products like alcohol and diet supplements.

Instagram announced in June, about a change that allows the advertisers to promote posts from the influencers or them who works with brands to promote the products. There it is a paid partnership tag available on the post when someone views that content. 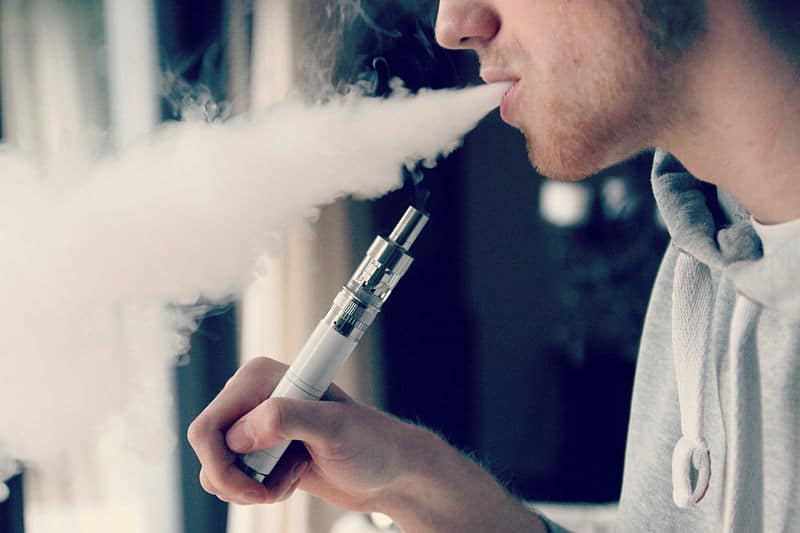 Not only Facebook and Instagram are banning these content, but Apple has also announced that it can ban all the vaping related apps from the App store and has removed apps which tied to an e-cigarette. Facebook said the new rule would be followed in the coming few weeks. It is for the first time, Instagram is pitching in the feeds.

Earlier Facebook and Instagram allowed the stars to advertise harmful products. Anyone can promote those ads, so all aged people used this feature. Some of them don’t even know about the products, then also they do it. So, it is harmful as nowadays, kids also use these social media apps, and they start using these products.