Black Shark 3 Pro gaming smartphone’s launch is scheduled for March 3 but its rumors and leaks aren’t stopping. Now the last back of leak has surfaced that reveals the mechanical pop-up triggers on the gaming phone. let’s take a look at the details.

In the past, we have seen capacitive triggers on gaming smartphones which do wonders in gaming. Now the mechanical shoulder triggers are expected to boost up the overall gaming experience. 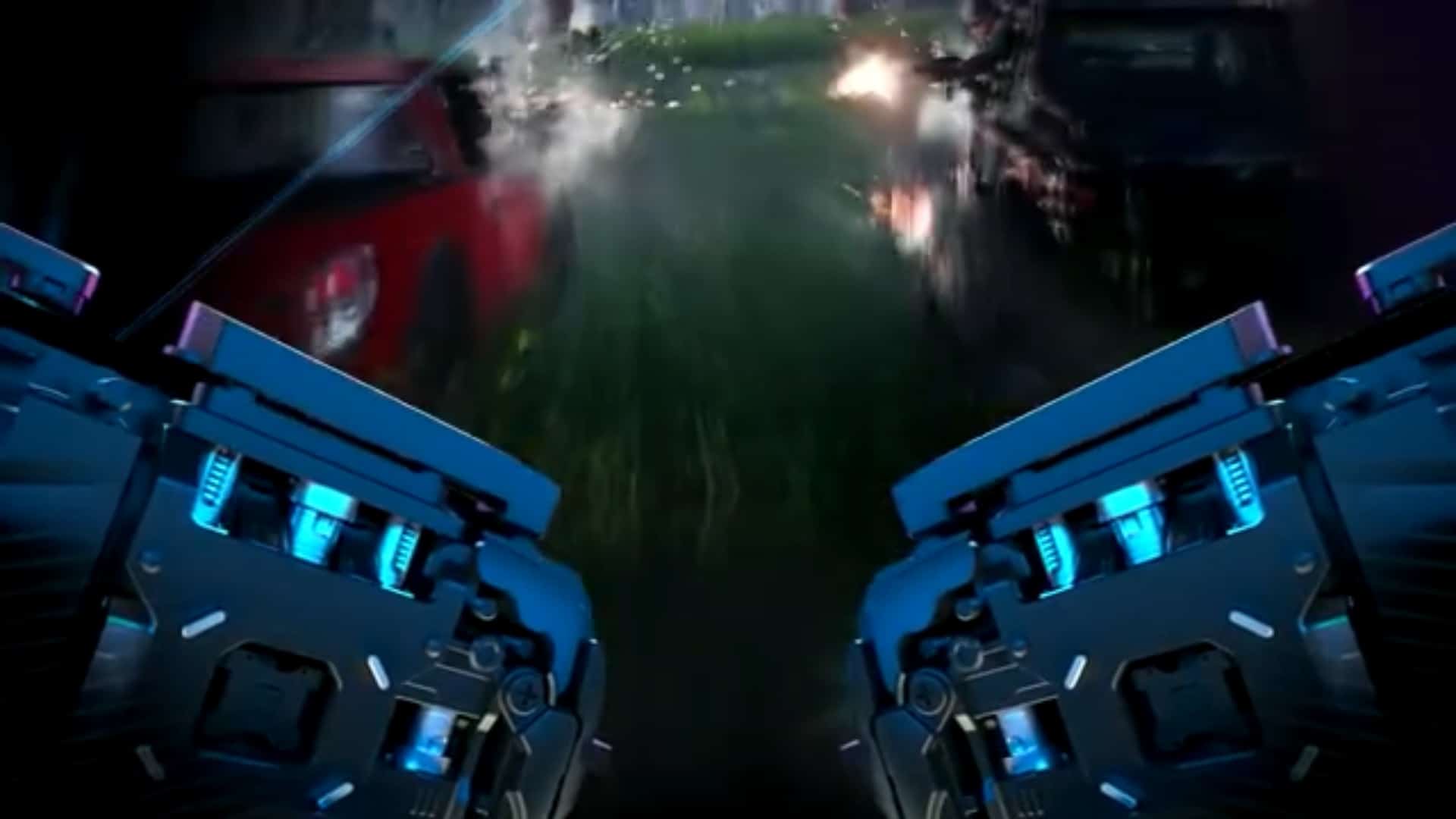 A poster shared by Black Shark on its social media shows the implementation of the mechanical triggers. It is followed by a video that shows the functioning of it. The buttons are said to be of 21mm in length and 1.5mm in key travel. It is also claimed to hold 300,000 lifts and about a million clicks.

Other than this, the Black Shark 3 series will debut on March 3 with ground-breaking specs. Both will be powered by the latest Qualcomm Snapdragon 865 SoC coupled with 16GB of RAM and 512GB of internal memory. The Pro is said to house a massive 5,000mAh battery with 65W fast charging support. Both the devices will run on Android 10 out of the box with Black Shark’s custom UI specially optimized for gaming.

Also Read: Black Shark 3 With Whopping 16GB Of RAM To Debut On March 3

Stay tuned on TechViral for more updates on the Black Shark 3 Pro smartphone.