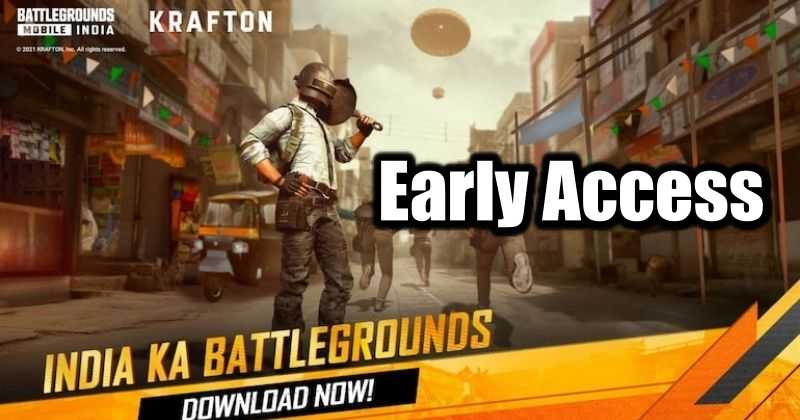 Battlegrounds Mobile India has finally launched the open Beta testing for all Android users. As per the rumors, the game is expected to release on 18 June. Krafton has shared a post on the official Facebook page for the Open Beta testing on Play Store.

If you are interested then you can download the beta testing of Battlegrounds Mobile India and check out the bugs or other issues. Later you can give feedback   to [email protected]

The download size of the testing is around 721MB. However, as of now, the link shows the slots are full but you can keep checking it later as the developers have said there will be more slots.

“Progress made while in Early Access will carry over to the final version of the game including in-game purchases. An increasing number of Early Access slots will be made available frequently throughout the day. The link for the Early Access will remain the same as indicated above”.

Follow the steps if you want to play the Battlegrounds Mobile India Beta version.

Dynamo has played the open Beta testing which you can check out here:

However, the release date is not confirmed by the officials, so let’s see if the game will come on 18 June or not. But we can expect the game later this month.