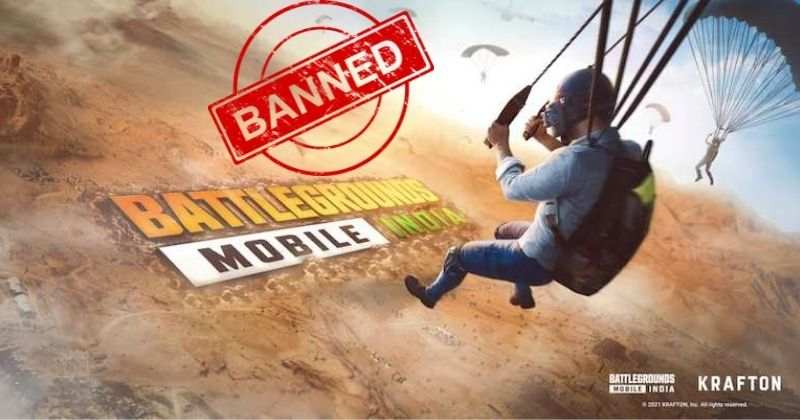 Here comes big trouble for the upcoming Battlegrounds Mobile India before the game is released in the country. An MLA Ninong Ering from Arunachal Pradesh has written a letter to PM Modi, to ban the game in India. He says the game is the same as PUBG Mobile, nothing much has changed and it can be a security threat for the users. 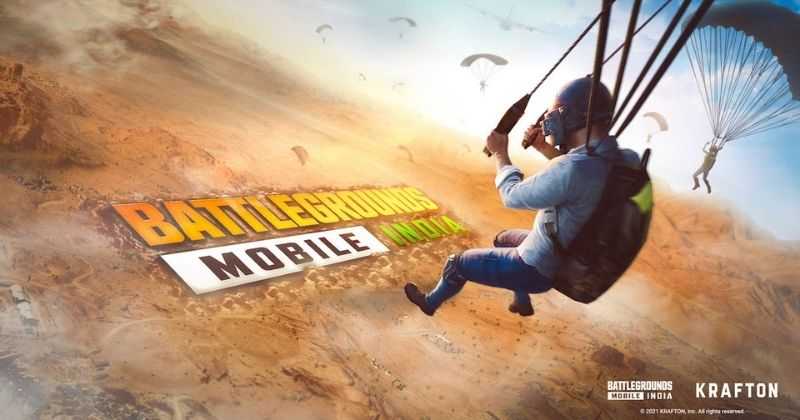 According to the MLA, the developer of the game Krafton was violating Indian laws. However, the launch date of the game is not announced, just pre-registrations of the game are Live on the Play Store. Also, Battlegrounds Mobile India has not yet released an iOS version.

Ninong Ering, posted a tweet, and has tagged PM Modi and Amit Shah, and has posted pictures of the letter. Here’s the tweet,

Requested @PMOIndia @narendramodi ji to not allow Chinese deception #BattlegroundsMobileIndia. It is a big threat to security of India & privacy of our citizens and a way to circumvent & disregard our laws.@AmitShah #IndiaBanBattlegrounds #NationFirst #AatmaNirbharBharat @ANI pic.twitter.com/H8nzUJ4aRk

The MLA in the letter says,

“Battlegrounds Mobile India is a mere illusion and a trick to relaunch the same game with minor modifications and collect user data of millions of our citizens, including our children and transfer it to foreign companies and the Chinese government.”

He also highlighted that the terms and conditions of the Play Store of the new game mention the term “PUBG Mobile.”

To this, a member of Parliament Abhishek Singhvi has also claimed that the release of Battlegrounds Mobile India allows Tencent to re-enter the Indian gaming market. He posted a tweet and said, Instead of fighting the pandemic, the government is allowing PUBG to divert the attention of youth.

Instead of fighting pandemic, govt is allowing PUBG 2divert youth's attention.Govt 1st banned it &then allowed indirect entry to company with 15.5% Chinese stake.
I haven't seen a bigger fan of Chinese tech than parts of this govt .#BJPToolkitExposedhttps://t.co/XLCUpXhSLl

Before the launch, the backlash has already started, now let’s see what happens. Just a day before, the developers have announced that Battlegrounds Mobile India is working on an iOS version, and they will roll it out once the Android game is released.

The PUBG Mobile game was banned last year in September due to security reasons. So, this time the developers should be sure about the same, if not there will be a problem again. However, they have brought new terms and conditions to this new game. Let’s hope for the best.