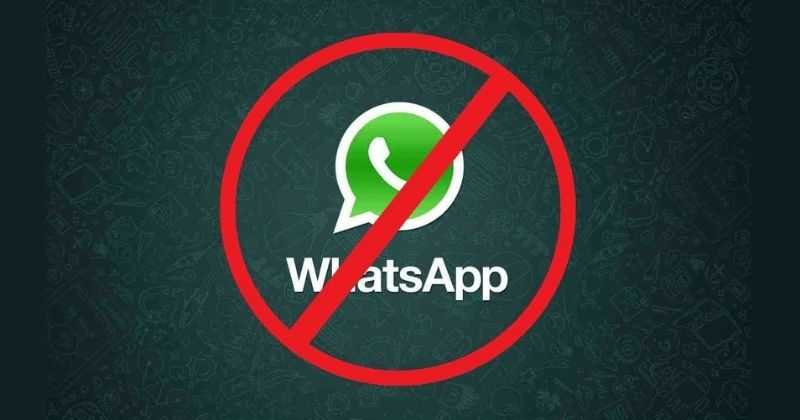 There’s a call on the Whatsapp ban in India because the app violates the privacy of its users. The software engineer, Omanakuttan KG, has filed a PIL (Public Interest Litigation) in the Kerala High Court and asked the central government to ban the messaging app in India.

However, the Kerala court has dismissed the petition. The court said,

“It should be the job of investigating agencies and courts to decide whether messages from WhatsApp were manipulated by users to not be used as evidence. We are not inclined to entertain any of the prayers sought for, we are dismissing the writ petition.”

The petition filed by Omanakuttan says that if the company is unwilling to co-operate with the Indian Law authorities, then the government should ban the app.

“WhatsApp itself violates the privacy of its users. It is violating the fundamental rights of the citizens guaranteed under Article 21 of the Constitution and posing a potential threat to the national interest and national security.”

Moreover, he says that fake information is widely spread and circulated in the form of texts, images, and videos.

The plea says the company’s privacy policy says that it would collect any type of data from the users. In addition, it claims that the messages sent on the app were protected by end-to-end encryption.

It adds, “anti-nationals” use this app to pass their information and messages. Moreover, Criminals can misuse the app to make threats, traps, fake visas, job placements, and many more things can be done. And it is hard for the authorities to trace the source of such activities.

Already Whatsapp is in the news for the past months for its privacy policy update. Many users have switched to Telegram and Signal apps. Most of them took legal action against the content that was not acceptable. This is the latest action demanded from Kerala against Whatsapp to co-operate with the Indian Laws, if not ban the app in the country.