Apple is the richest company in the world. Currently, Apple is one of the best gadget making company. Apple has only a few products but all its products are leading in the market.

Apple is a well-known company for its luxurious or flagships phone. But, Apple tried to launch iPhone SE in mid-range and after that, they got some good response. So now they are again going to launch two new models of iPhone SE. These models are going to be introduced into the mid-price range only.

Apple May Introduce Six New iPhones (Not Confirmed Yet)

With iPhone 12, Apple will launch at least 6 new iPhones with some new upgraded features. iPhone 12 will have the 3D camera, 5G enabled features, in-display touch ID sensor. The device will be out at the end of 2020.

iPhone SE2 is expected to be similar to iPhone 8, it will have touch ID home button, with A13 chip and 3GB RAM. For the motherboard, SE2 will use 10-layer Substrate-like PCB (SLP) which is the same technology used by iPhone 11 s version.

Apple SE2 model will not have 3D touch feature, as it is removed by the company even in iPhone 11. iPhone SE2 Models will use Touch ID fingerprint reader instead of face ID. The phone will come in three colours silver, space grey and red. 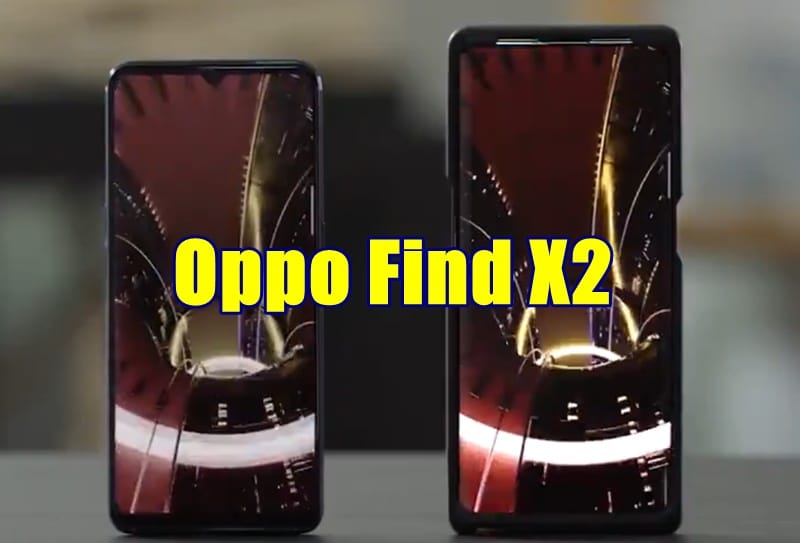 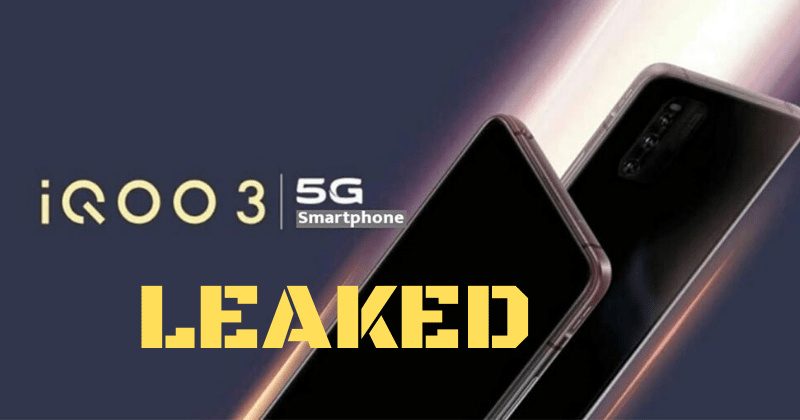 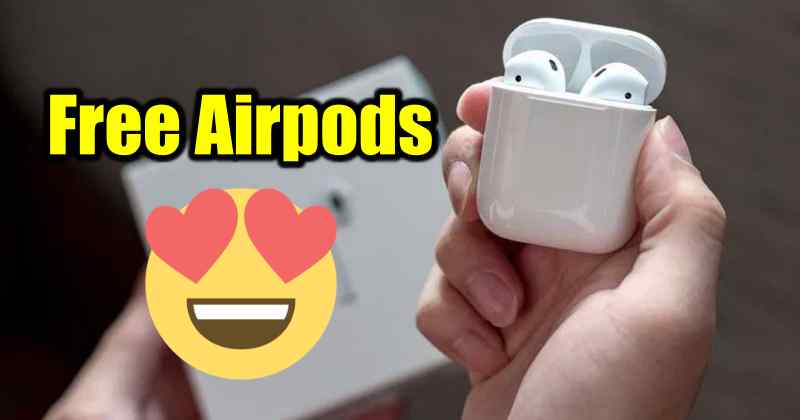 Get Apple AirPods For Free With iPhone 11, Offer Starts On 17th October