The chief executive, Tim Cook, said, that Apple will open its online store in India. It will set up its first flagship brick and mortar store in 2021. On Wednesday, there was an annual shareholder meeting at that time Tim Cook announced about this.

Tim Cook said, “I’m a huge believer in the opportunity in India.” “It’s a country with vibrancy and demographics that are just unparalleled.”

Earlier there were reports that Apple is planning to open an online store this year and was able to have a retails store ready in India this year.

Cook confirmed the news while speaking to the investors at the annual shareholder meeting in California. Tim Cook said Apple would open an offline retail store in the world’s second-largest smartphone market in 2021. He also said, “I don’t want someone else to run the brand for us”.

At present, Apple sells its devices through a third-party reseller in India. According to the reports, Apple has hired a location in Mumbai for the branded retail store, but the company has not revealed the place yet.

Apple’s first online store will start working in the third quarter of this year. At present Apple is selling its devices in India through offline retails and e-commerce sites like Amazon.in and Flipkart. 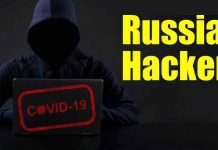 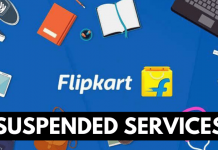