It has been months since Apple announced a new series of Apple smartwatch which is Known as Apple Watch Series 5. Due to a new addition to the Watch Series, the previous models received a huge drop in price.

The sales reports of Apple’s third-quarter of 2019 shows us that people really wanted to buy an Apple watch no matter which series it is. Apple has sold approximately 6.8 million smartwatches, as per the reports of Research Firm Strategy Analytics.

As of writing, Apple sits in the first position with 48 percent global smartwatch market share while Samsung holds the second place followed by Fitbit on the third place, as per the sources from Strategy Analytics.

In Q3 2018, Apple shipped 4.5 million smartwatches and has experienced a boost of 51 percent in Q3 of 2019. More than 50 percent of the smartwatch owners have Apple Smartwatch.

While Samsung shipped around 1.9 million watches in the third quarter of this year and Fitbit sold 1.6 million smartwatches. Meanwhile, Google acquired Fitbit for 2 billion USD and a lot of Fitbit lovers are not actually liking the decision, we are still waiting to see what plans Google has with Fitbit for the future of Smartwatches.

The above chart shows how Apple has taken over the market of Smartwatches over the past few years and the sales data gives a strong sense of Apple’s dominance in the coming years. 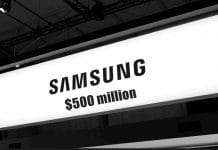 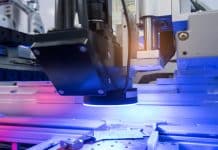 Machine Vision has the potential to transform the entire financial sector 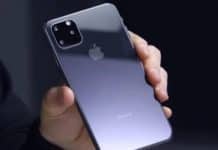 Apple officially unveils the iPhone 11 and its exciting new features