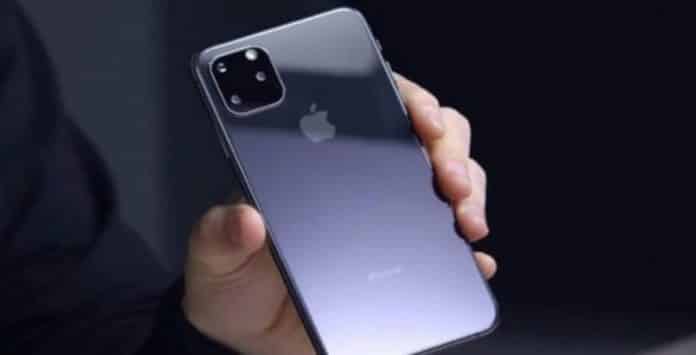 The CEO of Apple, Tim Cook, along with notable executives and designers of the Cupertino tech giant has plans to unveil the new series of iPhone on Tuesday. Since the very beginning, Apple has been introducing its iPhone models in the fall of September during its official event. The iPhone “fanboys” are looking forward to seeing the new iOS version along with Apple iPhone 11 series smartphones.

People might be thinking that they know everything about the forthcoming iPhone 11. However, until Tim Cook takes center stage and showcases the features, specs, and price of the new iPhone 11, nothing is guaranteed. There is a highly likely chance that Apple might launch a ceramic 2019 edition Apple Watch. In addition to this, the Cupertino tech giant might also unveil the new version Apple TV in a few hours.

According to sources, Tim Cook will take inaugurate the event at 10:00 am as per Pacific Time or 13:30 Eastern time. People can watch the event live on YouTube as Apple has been broadcasting the Keynote events on the very same platform. There is a highly likely chance that Apple might release three new iPhones. Furthermore, it is also predicted that this tech giant will include all the trappings during the introduction of the 2019 edition of iPhones.

The Special Event might tease a video regarding distinctive parts of the phone before the tech giant reveals the phone entirely. Apple might also point out that they have “revolutionized” the processor and the GPU of the iPhone 11. Moreover, the company might take a shot at Google by suggesting how Android phones are not up-to-date.

The most highlighted feature of forthcoming iPhone 11 is the camera which would be incorporated inside of a square module box with additional lenses. However, the quality and the capability of the camera in the iPhone 11 Pro is yet to be revealed. In addition to this, Apple might also showcase a refreshing design of the iPhone 11 that would entice the users.

As mentioned earlier, the iPhone 11 Pro would come with three-distinctive-rear-lenses. The third lens of the iPhone 11 Pro can be used to capture the wide-angle videos and still image, which might attract the existing Apple users. The iOS maker would also improve the current Face ID recognition system to allow seamless unlocking of the phone.

One of the fascinating features that might pull the audience would be the reverse wireless charging (given that it is only rumored). However, if this rumor turns into a reality in less than 24 hours, then the users with the AirPod case would also benefit from this addition when it comes to charging the wireless earphones.