Apple has rolled out an update to iOS 14.5, the latest update has fixed bug that was widely reported in App Tracking  Transparency. With iOS 14.5.1 update, the company has also brought the update for iPad, watchOS 7.4.1, and macOS 11.3.1 updates. The new iOS 14.5.1 update is about 130MB in size, which could later depend on the model.

A few of the iPhone users reported a bug in the App Tracking transparency app after they upgraded to iOS 14.5. Moreover, Apple has also released macOS Big Sur 11.3.1 and watchOS 7.4.1. These updates also fix the two zero-day vulnerabilities for new iPhone and iPad models.

This new update mainly focuses on fixing the bug. The update description says,

“This update fixes an issue with App Tracking Transparency where some users who previously disabled Allow Apps to Request to Track in Settings may not receive prompts from apps after re-enabling it. This update also provides important security updates and is recommended for all users.”

Normally, it shows on the screen, but if you haven’t seen the update, then you can manually check it in your device settings. Here you go: 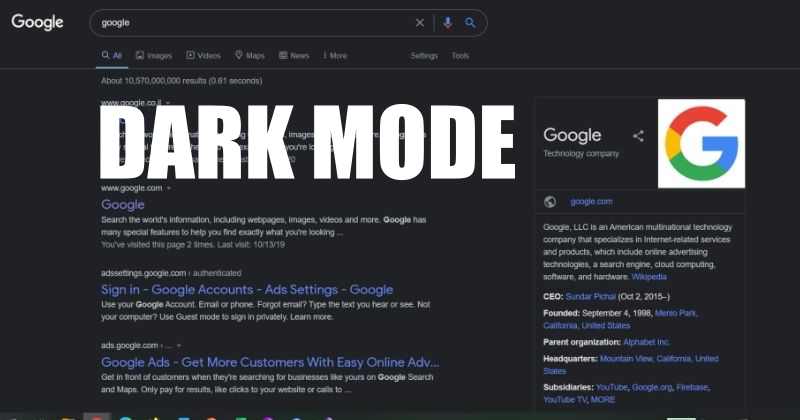 Google Search to Get Dark Mode on Desktop 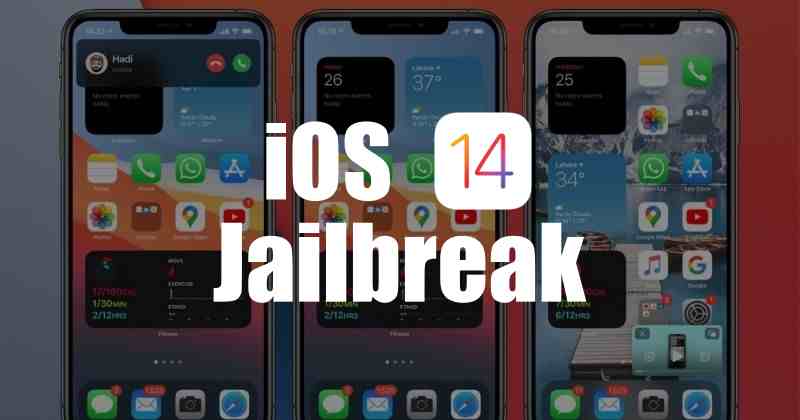 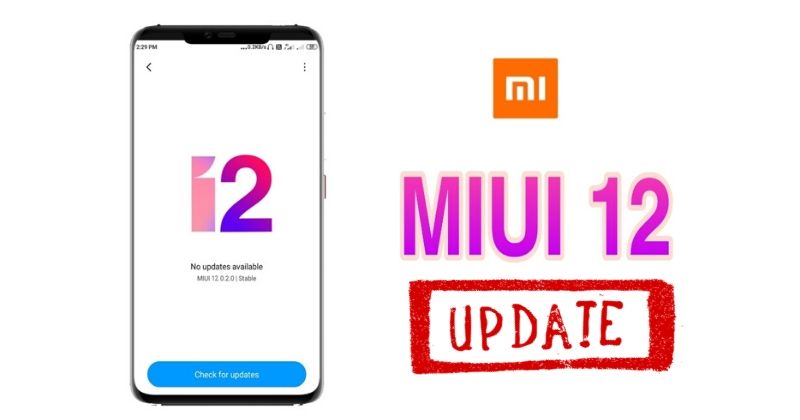 MiUi 12 Teased: It will come with Dark Mode 2.0, Smart Wallpaper