The e-commerce giant is working a game named Crucible ever from 2014, and with this game, the company will bring another gamed called New World. It will be a multiplayer online game and will be perfect in a multiplayer game genre.

An Amazon’s vice president for game services and studios, Mike Frazzini, says, “The big picture is about trying to make the best of Amazon and bringing it to games.”

“We have been working for a while, but it takes a long time to make games, and we’re bringing a lot of Amazon practices to making games.”

As it will be cloud-based gaming, Amazon will compete with Google and Microsoft. As both, the companies already have there could game in the market. Microsoft with Project Cloud and Google with Stadia.
The early version of Amazon cloud gaming platform may launch this year if everything goes well as COVID-19 problem is still going on. 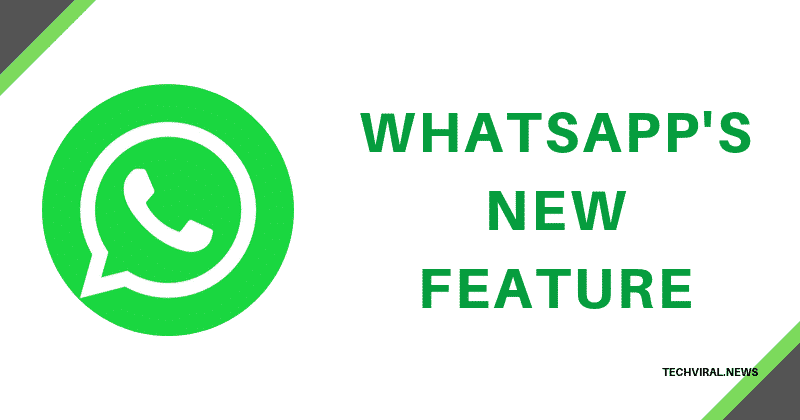 WhatsApp’s “Disappearing Messages” Feature Under Test For Next Update 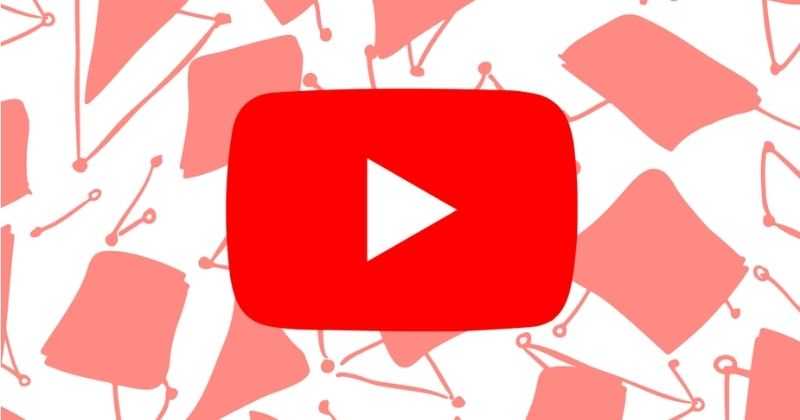 Disney+ To Get Launch In India Through Hotstar As Disney+ Hotstar On 29 March!