Amazon is now giving free Amazon Music streaming tier to customers on iPhone, iPad, Android, and Amazon’s own Fire TV products. The only catch is that advertisements support it.

Amazon Music Free but With Ads

Amazon makes it available to download its music service. Previously, the company only offered free, ad-supported streaming for clients with an Amazon Echo unit. Now it’s free to access to anyone in the U.S., UK, and Germany using the Amazon Music app on iOS, Android, Fire TV, and Amazon Music on the internet.

Now, for anyone echo owner or not, Amazon is making Amazon Music available across a range of devices. This will allow users to play thousands of stations based on any Pandora-like album, artist, age, or style. You will also gain access to top playlists, including “All Hits” featuring top songs from around the world, or the “Holiday Favorites” station.

Through lowering prices, the company has consistently made its music streaming service more available. For example, earlier this year, Amazon said it would no longer charge the $3.99 a month for streaming from Amazon Music Unlimited to Echo devices or allow customers to pay for Amazon Prime to access the more substantial, 2+ million song catalogue of Prime Music. Then, it rolled out free to Echo holders an ad-supported version of Amazon Music. 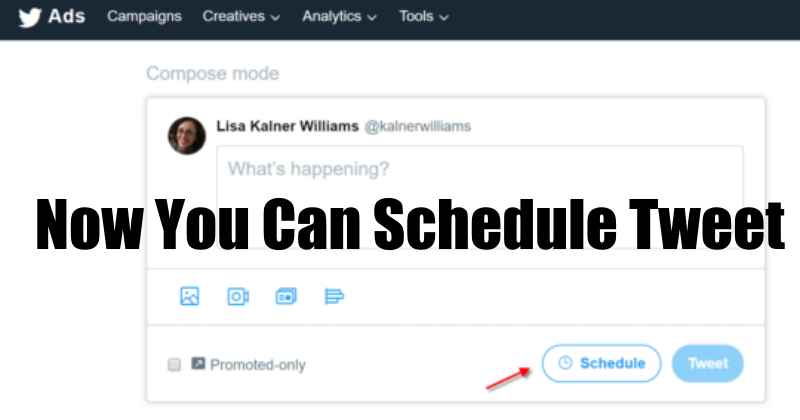 Twitter Update: Now You Can Schedule Tweets From Its Web App! 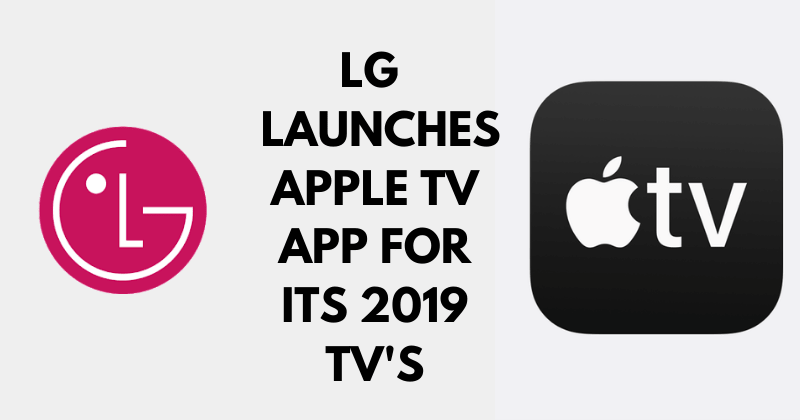 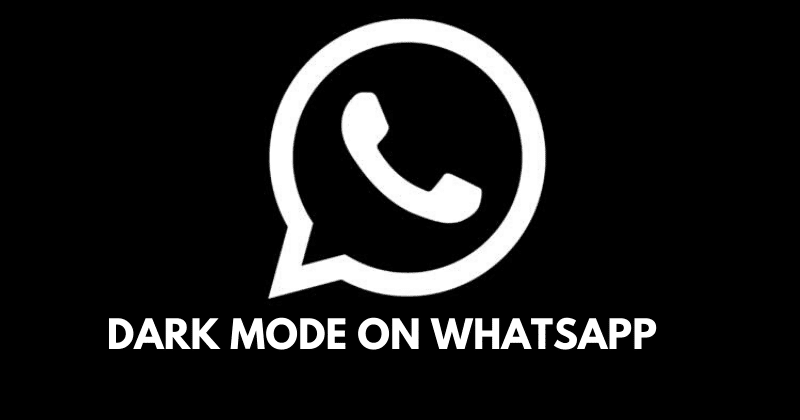