Google is bringing new feature Nearby Share, which is similar to Apple’s Airdrop-like feature. Nearby Share is ready to come to Android users which runs Android 6 and later. Android users will get this feature as a Play Store update package.

Nearby Share feature is a file-sharing solution, just like Apple AirDrop. According to the reports, the minimum OS version requirement is in line with what Google has shared in relation to the ongoing beta test of Nearby Share.

Just like AirDrop, Nearby Share Google feature will also depend on both Bluetooth and Wifi. Nearby Share feature will let the users share files between Android devices easily and quickly. You don’t need to connect it with wire also.

One can share files like photos, videos, links, and other things from one Android device to another. When you want to share any file with the nearby device, it will show the notification on the device. Just do one tap on the notification and make the device visible.

AirDrop feature is available for Apple iOS and macOS users. It allows the users to transfer files with supported Mac computers and other iOS devices without any problem. In this also you don’t need an e-mail or any storage device.

According to the reports, at present Nearby share is in Beta development. It will be the best AirDrop-Like file sharing alternative for Android. Nothing is official as of now, but as per the news on the topic, it is said that the release time is next month, i.e. August.

In the starting of August, all the Android users, running Android 6 and the new one’s will get the support for this feature.

Another exciting news is that Google is planning to bring this support for other platforms, also like Windows, ChromeOS, macOS and Linux. However, the early version of the feature is already added to Linux repositories. So, the progress to other platforms is on the way.

Nearby Share will be controlled by the Setting menu and will be tied to your phone’s contact list. The main basis is that till any person is there as a contact, and one of the devices is close enough to send and receive files, then the said device is going to be a one-click start. The app won’t need any Bluetooth or Wifi Direct connection. 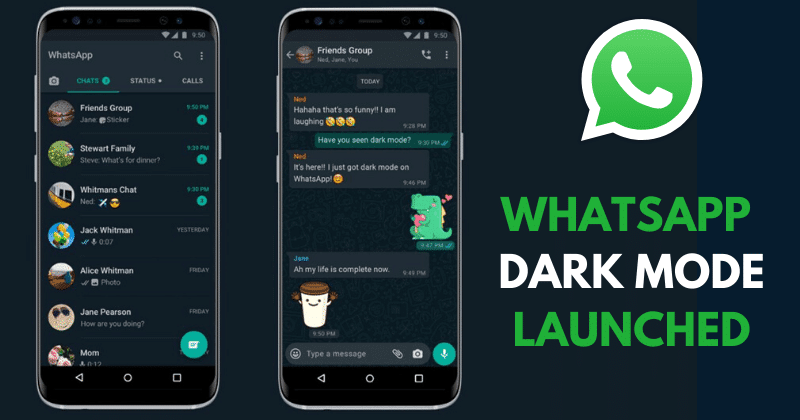 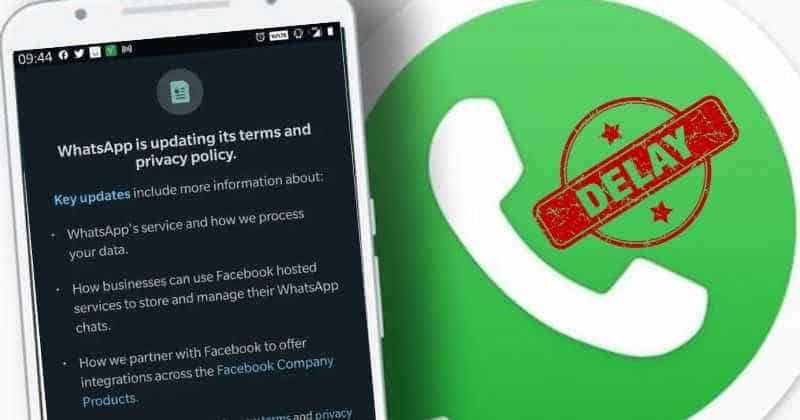 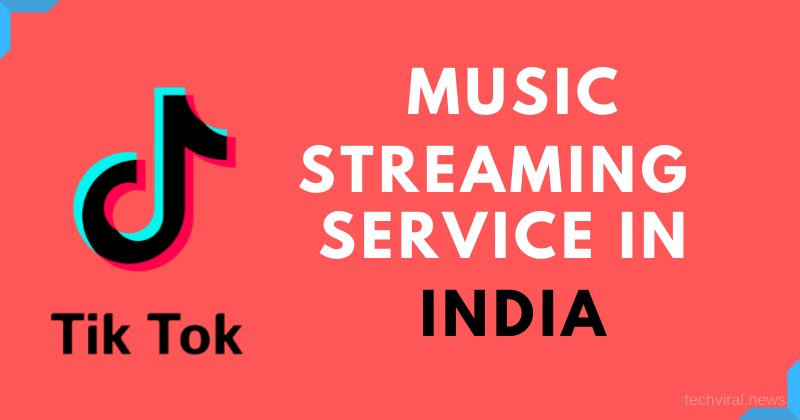 TikTok to Launch Music Streaming Service in India Next Month