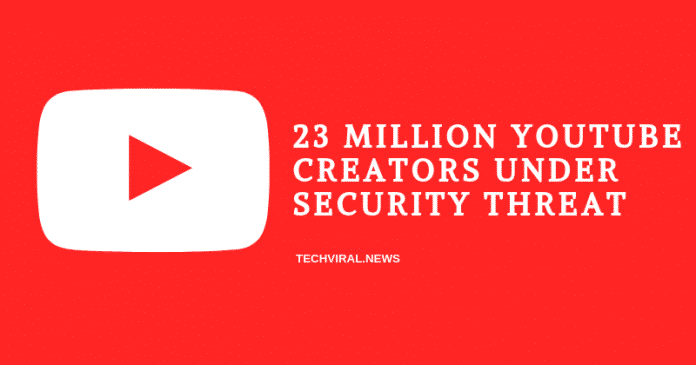 The cyber criminals are threatening high-profile youtubers over a past few days about a massive attack. Catalin Cimpanu, a ZDNet reporter issued a security warning after having a conversation with a member of internet forum who has traded hacked accounts in past.

The ZDNet investigation suggests that many YouTube accounts related to the automobile community have been hijacked and it seems like a lot of influencers across different genres on youtube have been targeted.

A lot of youtubers who got their account hijacked turned to twitter to complaint about the issues, most of them were related to technology, music, gaming and Disney. With more than 23 million channels existing on youtube as of writing, this can turn out to be a nightmare for content creators. 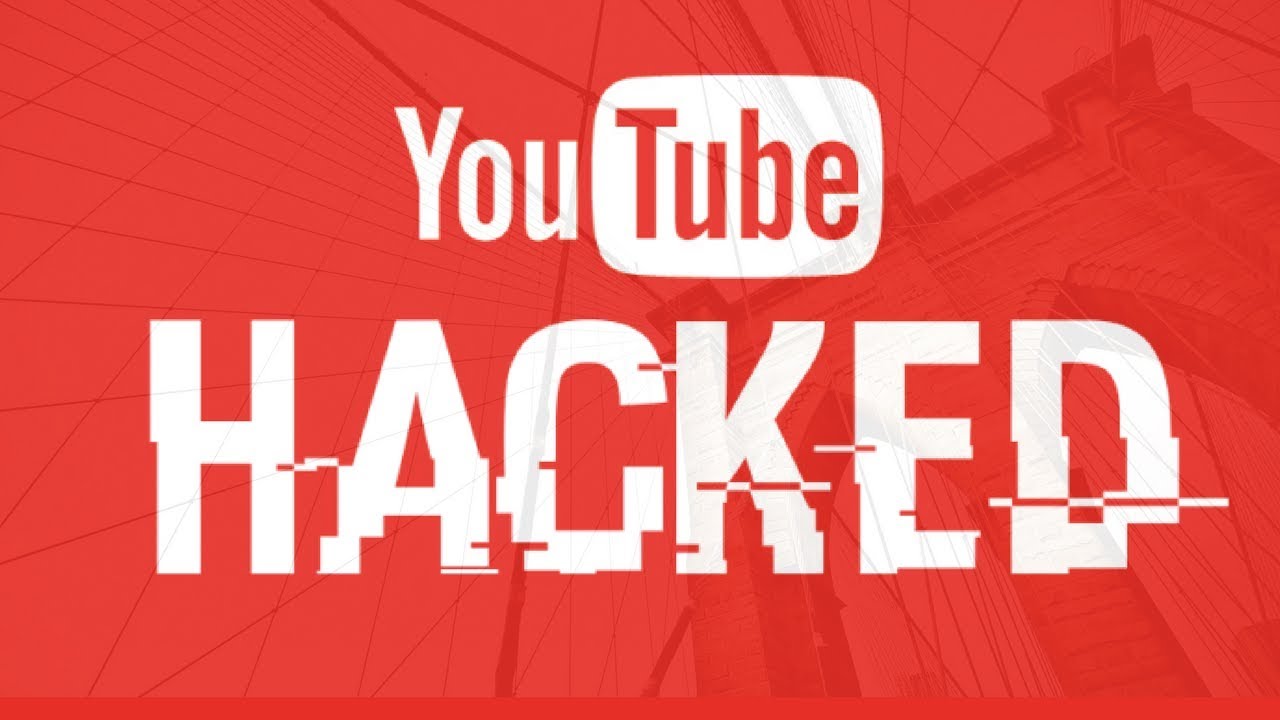 The whole investigation points towards a phishing campaign. The forum member revealed that some had stolen a really nice database and getting a good amount of money for it.

As of now emails are being sent to people who are targeted, where the phisher insist them to login to a fake Google login page. This can lead to phishing and the credentials of youtube, google or any of its services can be easily accessed by the hacker which can compromise the victim’s personal data.

A further report from ZDNet suggests that some of the hacked accounts had two-factor authentication enabled for additional security but hackers were using reverse proxy toolkit to sneak into the codes sent via 2FA through SMS.